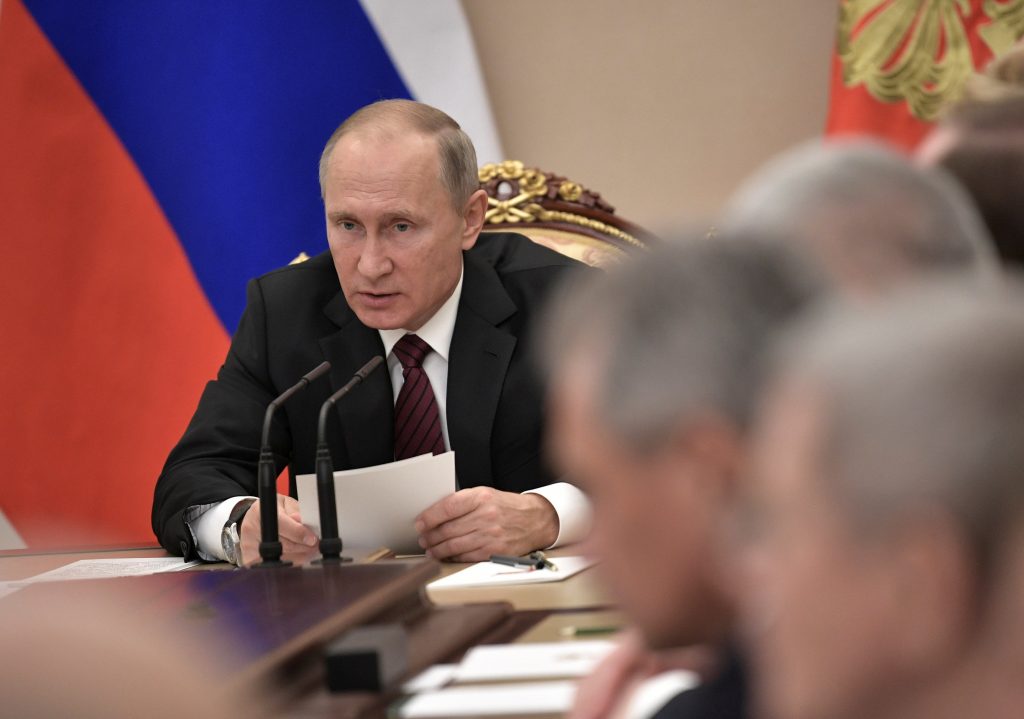 The ministry said a Topol intercontinental ballistic missile had been test fired from the Plesetsk cosmodrome in northern Russia, hitting a target at the Kura military testing range on the Kamchatka Peninsula thousands of miles away.