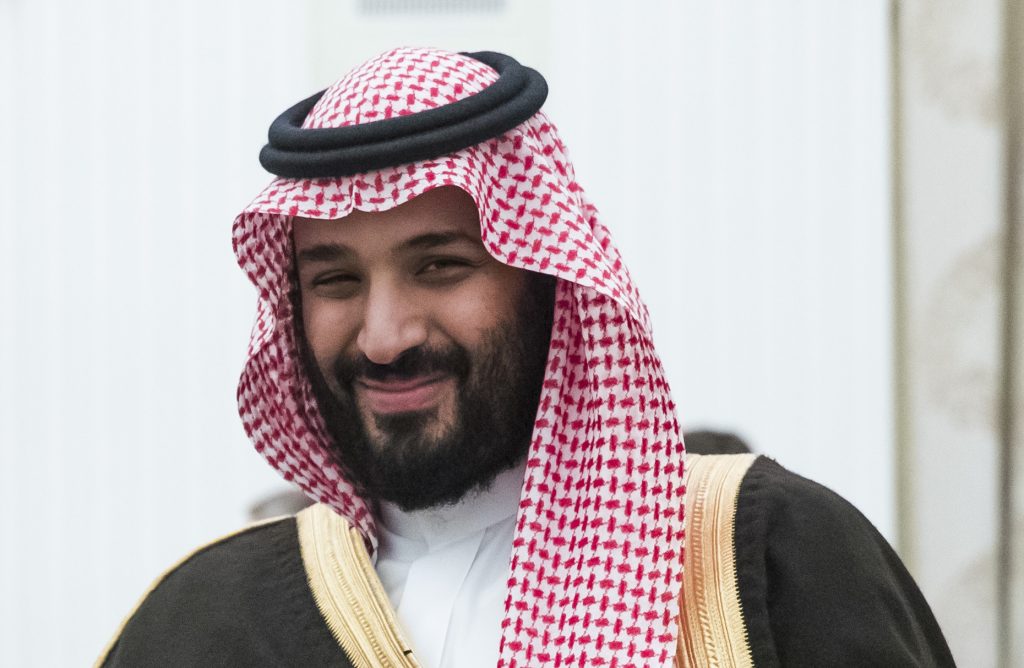 A month after the report first emerged, Saudi Arabia on Thursday denied that an official of the government had secretly visited Israel. “The reports of a visit to Israel by a Saudi representative that appeared in several media outlets have no basis in reality,” a spokesperson for the Saudi Foreign Ministry said in statement. “Saudi Arabia is always transparent regarding its relations and visits by dignitaries.”

The visit was first reported on the Arabic language UVMONLINE news site, and later Israel Radio reported that the visiting official was none less than the heir apparent to the Saudi throne, Muhammad bin Salman, currently the country’s Defense Minister. The report was said to have been confirmed by a top diplomat from the United Arab Emirates, the NRG news site reported. According to UVMONLINE, Salman visited Israel with an entourage of government and business officials, among them Saudi general Anwar Ashki, who is rumored to have visited Israel in the past.

The nature of the visit, the UAE official who confirmed the visit said, was all business. Just as Israel is seeking to improve its relationship with moderate Arab regimes such as Saudi Arabia, the Saudis see Israel as a key to better relations with Western countries that it needs to engage in. The official said that the Saudis are in the market for large loans from the International Monetary Fund, which the government needs as income from oil sales continues to fall off. The official said that the IMF has demanded that Saudi Arabia move towards recognizing Israel as a condition for those loans.

Prime Minister Binyamin Netanyahu told Likud MKs in September that Israel’s relations with the nations of the world – including Sunni Arab states – were better than ever. “What is happening now with Arab states has never before happened in our history,” Netanyahu said. “We have signed agreements with them, and have a greater relationship with them than ever before in Israel’s history.”