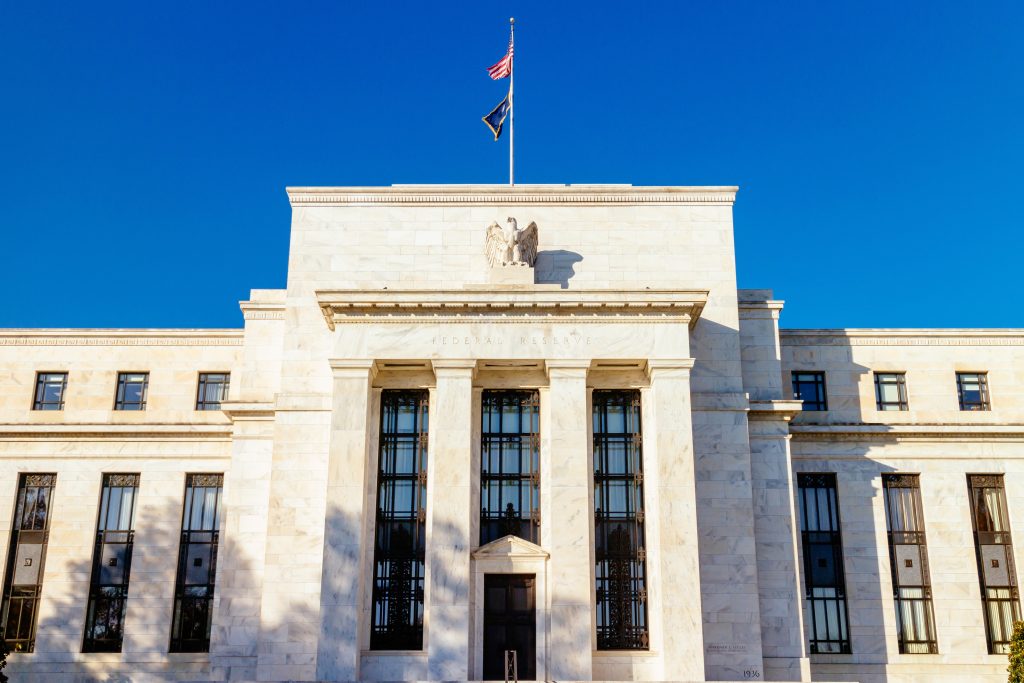 President Donald Trump’s search for the next chair of the U.S. Federal Reserve has come down to Fed Governor Jerome Powell and Stanford University economist John Taylor, Politico on Thursday cited one source as saying, while another counseled caution.

President Trump has said he was considering both Powell and Taylor, but that he also liked current Fed Chair Janet Yellen very much. Politico cited an unnamed source who talks regularly to Trump as saying the only finalists were Powell and Taylor.

Another unnamed senior source that Politico described as very close to the process said it was not safe to assume Trump will nominate Powell or Taylor for the top spot at the central bank, saying he “changes his mind about it every day.”

A White House official told Reuters: “No final decision has been made.”

President Trump has been considering a short list for the post that also includes his top economic adviser, Gary Cohn, and former Fed Governor Kevin Warsh.

A senior administration official said on Wednesday that Trump was unlikely to nominate Cohn, who is helping to lead White House efforts to push a big tax cut package through Congress. Warsh’s chances at the job have also appeared to fade, according to media reports, and Politico reported that its source who talks regularly to the president said Warsh was out of the running.

As recently as Wednesday, Trump had indicated Yellen was still on the list he was considering, although he suggested he was interested in making his own mark on the Fed. “I liked her a lot,” Trump said of a recent meeting he held with Yellen. “I mean, it’s somebody that I am thinking about,” he told Fox News Channel.

In a separate interview with Fox Business Network, which aired earlier this week, President Trump said he would consider either Powell or Taylor for the top Fed post and the other for another top job at the central bank.

Yellen, who was nominated by former Democratic President Barack Obama, has chaired the Fed since early 2014. Her term expires in February.

Whoever Trump selects would need to be confirmed by the Senate. The president is looking to announce a Fed chair nominee before leaving on a trip to Asia on Nov. 3 to give his choice time to go through the confirmation process.