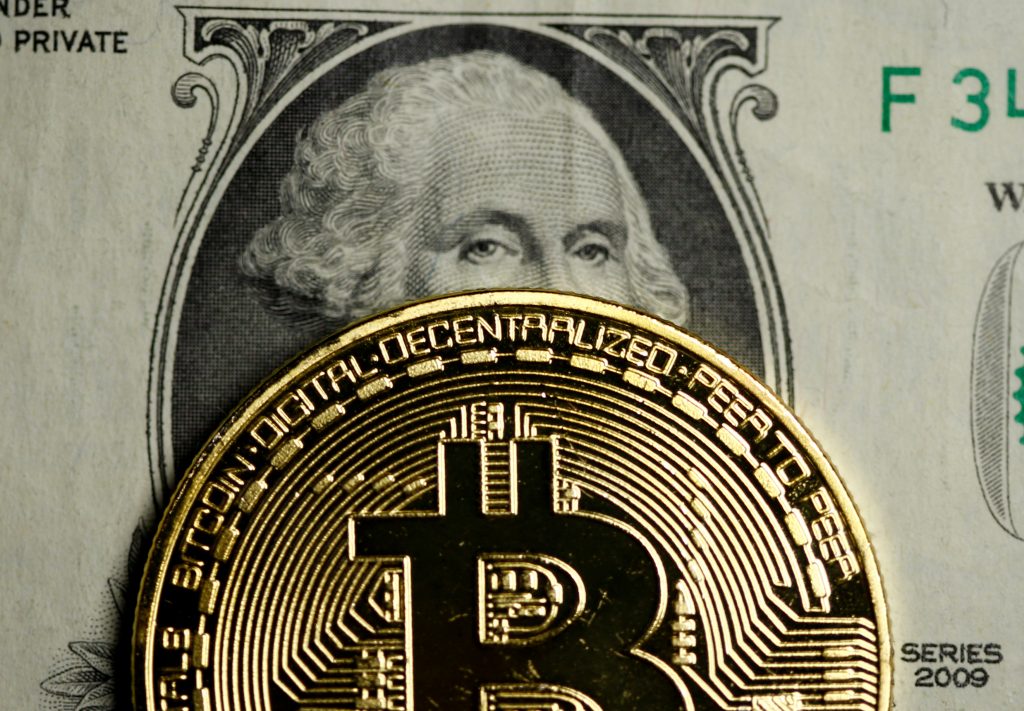 The Kansas Governmental Ethics Commission says the digital currency known as bitcoin is too secretive and untraceable to be allowed as a form of campaign contributions in state and local elections.

The Lawrence Journal-World reports that the decision Wednesday came after one member received a request from a candidate wanting to know whether it was legal to accept campaign contributions in bitcoins.

Bitcoin was first introduced in 2009 and is gaining acceptance as an alternative form of currency. But governments struggle to create standards for accepting bitcoin in anything other than private, commercial transactions.

Commissioner Jerome Hellmer says bitcoins are too risky to be allowed in Kansas elections without standardized reporting procedures. He says bitcoin is “contrary to the transparency we’re asking for our political system to provide to the public.”