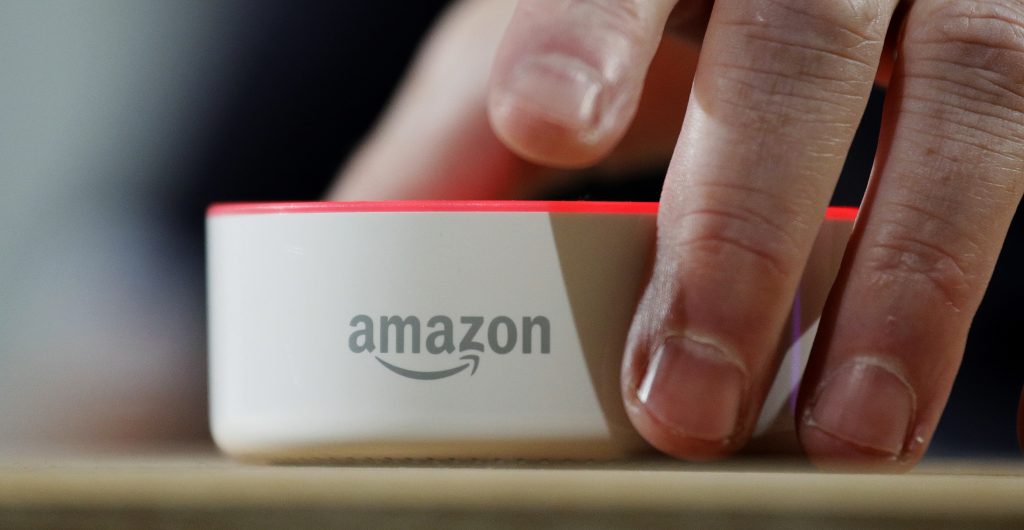 Amazon.com Inc on Thursday said its sales surged over the summer and profit trounced expectations, as shoppers jumped at “Prime Day” promotions on its website and bought groceries at its newly acquired chain of Whole Foods Market stores.

Amazon is winning business from older, big box rivals by delivering virtually any product to customers at a low cost, and at times faster than it takes to buy goods from a physical store. It acquired Whole Foods for $13.7 billion in August to help it deliver groceries to shoppers’ doorsteps.

Amazon’s results defied expectations that it would invest virtually all of its earnings into new areas as it has in the past. The world’s largest online retailer said net income rose to $256 million, or 52 cents per share in the quarter ended Sept. 30. Analysts on average were expecting 3 cents per share, according to Thomson Reuters I/B/E/S.

Sales jumped 34 percent to $43.7 billion in the third quarter, including $1.3 billion in sales from the upscale grocer. Analysts had expected $42.1 billion.

Prime Day, a summer marketing event Amazon has created to replicate the shopping frenzy that is more typical of the winter shopping season, helped boost sales.

Still, the company is running on razor-thin profit margins compared with its peers. Amazon is building warehouses around the world to be faster than competitors to deliver goods to customers.

Amazon expects an operating profit in the current quarter between $300 million and $1.65 billion. Analysts were expecting something in between for the holiday: $930.78 million, according to Thomson Reuters I/B/E/S.

Amazon’s share price-to-earnings ratio shows it is an expensive stock to purchase, at more than eight times that of cloud-computing rival Microsoft Corp, for instance.

“They had a massive beat on the bottom line, the outlook for Q4, which is historically conservative, was pretty reasonable… They are firing on all cylinders. The machine is churning,” Benchmark Co analyst Daniel Kurnos said.

“They are going to continue to take share from everyone else and that at the end of the day we would rather see them invest for growth,” Kurnos said.

The company’s shares, which closed down 0.05 percent on Thursday, rose about 7.5 percent, topping $1,000 in after-hours trading following the quarterly earnings statement. They had gained about 30 percent this year.

Net sales in North America, its biggest market, jumped 34.8 percent to $25.45 billion in the third quarter.

Revenue from Amazon Web Services, the company’s fast-growing cloud services business, surged 41.9 percent to $4.58 billion, beating the average estimate of $4.52 billion given in polling by data and analytics firm FactSet.