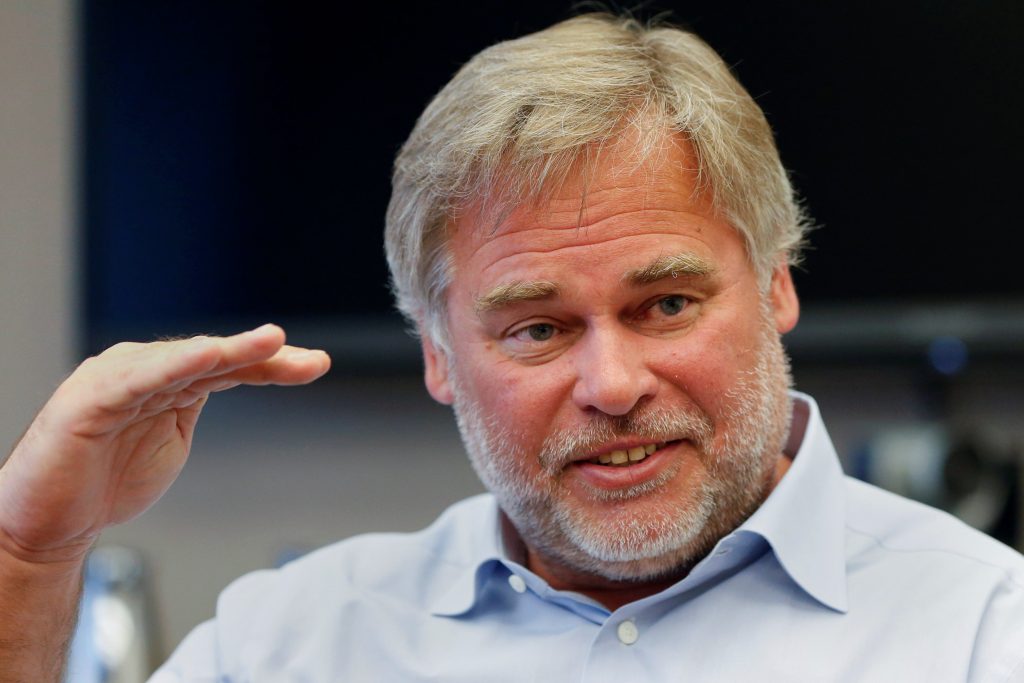 Moscow-based Kaspersky Lab on Wednesday acknowledged that its security software had taken source code for a secret American hacking tool from a personal computer in the United States.

The admission came in a statement from the embattled company that described preliminary results from an internal inquiry it launched into media reports that the Russian government used Kaspersky anti-virus software to collect National Security Agency technology.

Though Kaspersky offered the sort of plausible explanation that some security experts had predicted, U.S. officials who have been campaigning against Kaspersky’s use on sensitive computers are likely to point to the admission that the company took secret code that was not endangering its customer.

In a statement, the company said it stumbled on the code a year earlier than the recent newspaper reports had it, in 2014. It said logs showed that the consumer version of Kaspersky’s popular product had been analyzing questionable software from a U.S. computer and found a zip file that was flagged as malicious.

While reviewing the file’s contents, an analyst discovered it contained the source code for a hacking tool later attributed to what Kaspersky calls the Equation Group. The analyst reported the matter to Chief Executive Eugene Kaspersky, who ordered that the company’s copy of the code be destroyed, the company said.

“Following a request from the CEO, the archive was deleted from all our systems,” the company said. It said no third parties saw the code, though the media reports had said the spy tool had ended up in Russian government hands.

The Wall Street Journal said on Oct. 5 that hackers working for the Russian government appeared to have targeted the NSA worker by using Kaspersky software to identify classified files. The New York Times reported on Oct. 10 that Israeli officials reported the operation to the United States after they hacked into Kaspersky’s network.

Kaspersky did not say whether the computer belonged to an NSA worker who improperly took home secret files, which is what U.S. officials say happened. Kaspersky denied the Journal’s report that its programs searched for keywords including “top secret.”

The company said it found no evidence that it had been hacked by Russian spies or anyone except the Israelis, though it suggested others could have obtained the tools by hacking into the American’s computer through a back door it later spotted there.

The new 2014 date of the incident is intriguing, because Kaspersky only announced its discovery of an espionage campaign by the Equation Group in February 2015. At that time, Reuters cited former NSA employees who said that Equation Group was an NSA project.

Kaspersky’s Equation Group report was one of its most celebrated findings, since it indicated that the group could infect firmware on most computers. That gave the NSA almost undetectable presence.

Kaspersky did not respond to questions about its statement, including whether the 2014 incident was its first discovery of Equation Group programs.

It also did not say how often it takes uninfected, non-executable files, which normally would pose no threat, from users’ computers.

Former employees told Reuters in July that the company used that technique to help identify suspected hackers. A Kaspersky spokeswoman at the time did not explicitly deny the claim but complained generally about “false allegations.”

Fears about Kaspersky’s ties to Russian intelligence, and the ability of most security software to remove files, prompted an escalating series of warnings and actions from U.S. authorities over the past year. They culminated in the Department of Homeland Security last month barring government agencies from using Kaspersky products.

After that, the stories emerged suggesting that Kaspersky was a witting or unwitting partner in espionage against the United States.

It said Monday that it would submit the source code of its software and future updates for inspection by independent parties.