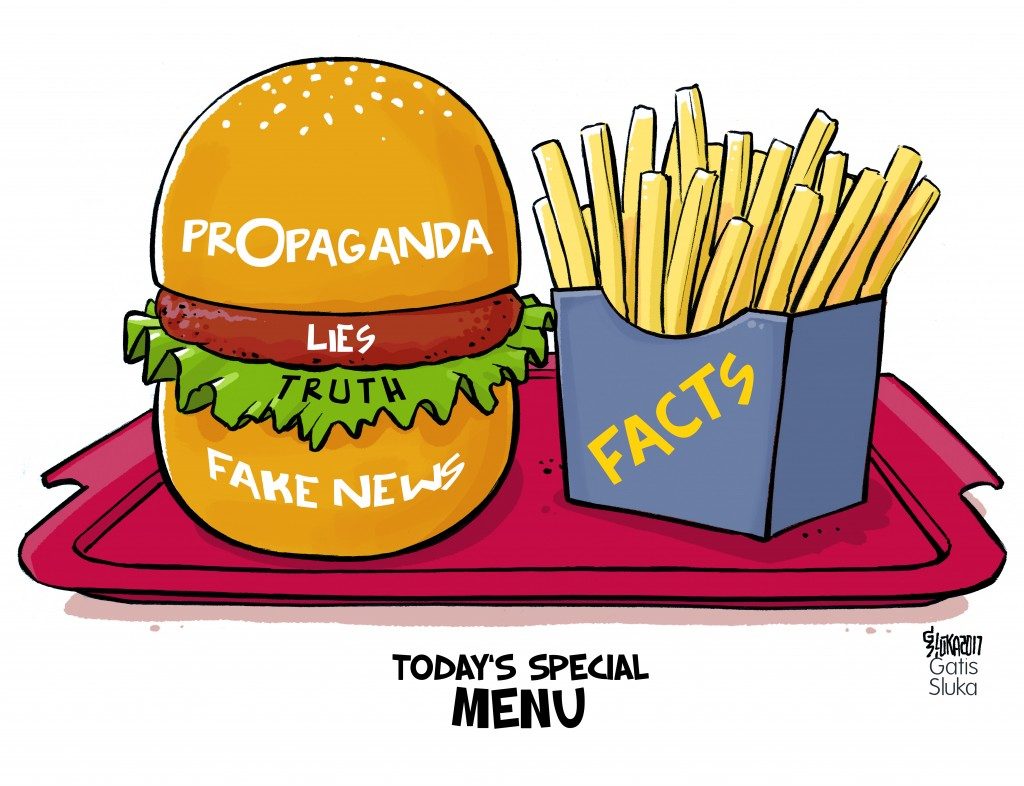 The press release I got from Misaskim was joltingly stark. “Record-Breaking Demand Empties Misaskim’s Warehouse,” stared through my inbox shortly after Sukkos. The heartbreaking email describes the logistics underpinning the care of “over 86 homes, encompassing more than 434 new aveilim, R”l.”

Why am I surprised, I thought to myself this past Shabbos morning, as I headed to the kiddush of a neighbor. Hamodia’s aveilim listing, which normally takes up one or one and a half pages, was three depressing pages the week following Sukkos. That’s a build-up of aveilim from the longer-than-usual ten-day Yom Tov.

It then hit me — I was just coming from the shul where I normally daven, and was able to wish mazel tov to four friends, three of whom made a kiddush and one a bar mitzvah. I was headed to another kiddush, then went on to a fifth. I remembered later that I had forgotten to attend yet a sixth kiddush. I was at more vort celebrations last week than I can recall. I had one or two almost every night and missed some others (sorry, I’ll make it up at the chasunah).

But good news is easy to overlook. It’s the bad news that occupies the mind. Why? Some professor will one day win the Nobel Prize for finding out and hold a press conference explaining it.

This is true in politics as well (because it all must somehow end up with Pres. Trump, right?). A funny-hatted congresswoman from Miami, taking her cues from national Democrats who view President Trump the way many Americans used to view President Obama, last week revealed that she had snooped in on a condolence call the president made to a Gold Star wife.

The war widow, whose husband was one of four heroes who paid the ultimate price for whatever the reason the military deemed it necessary for America to plunk 1,000 soldiers in the African nation of Niger, allowed herself to be used by the Democratic machine.

Pres. Trump, according to Wilson, told the widow of Sgt. La David Johnson, a Green Beret who died in Niger, that the soldier “knew what he signed up for … but when it happens, it hurts anyway.”

Ouch. It’s hurtful, right? You don’t tell that to a woman who was just informed of the death of her young husband. Ha, ha, we finally got the goods on Pres. Trump to make him a one-term president. One Democratic donor even launched a $10-million campaign to have Pres. Trump impeached. (His crime? Getting elected. That’s considered treasonous enough in some circles.)

Did Pres. Trump really say that? Well, there’s a drop of truth in every lie and there’s a drop of precision in every Miami politician’s words. Pres. Trump’s chief of staff, John Kelly, said that Pres. Trump did say those words, but context is everything. Quote half a sentence, add an ellipsis here, tuck in your own observation and you have an odd Trump statement for every occasion.

Kelly, a retired four-star Marine general who himself lost a son to combat in Afghanistan, gave a rare press conference last week to explain the extent that the military goes to after a death to inform relatives. Turns out that Mr. Obama’s national security aide, Ben Rhodes, was right — reporters are really uninformed and inexperienced and can be manipulated to believe anything. For many of them, it was the first time they heard firsthand how the process went.

“Most Americans don’t know what happens when we lose one of our soldiers, sailors, airmen, Marines, our Coast Guardsmen in combat. So let me tell you what happens,” Kelly said.

“While that’s happening, a casualty officer typically goes to the home very early in the morning and waits for the first lights to come on. And then he knocks on the door; typically a mom and dad will answer… . And if there is a wife, this is happening in two different places; if the parents are divorced, three different places. And the casualty officer proceeds to break the heart of a family member and stays with that family until — well, for a long, long time, even after the interment.”

Kelly said he tried dissuading Pres. Trump from personally calling relatives of military deaths since they are “about the most difficult thing you could imagine. There’s no perfect way to make that phone call.”

Pres. Trump decided to make the call anyhow and sought advice from Kelly on how best to comfort the four widows.

“Well, let me tell you what I told him,” Kelly said. “Let me tell you what my best friend, Joe Dunford, told me — because he was my casualty officer. He said, Kel, he was doing exactly what he wanted to do when he was killed. He knew what he was getting into by joining that 1 percent. He knew what the possibilities were because we’re at war. And when he died, in the four cases we’re talking about, in Niger, and in my son’s case in Afghanistan — when he died, he was surrounded by the best men on this Earth: his friends. That’s what the president tried to say to four families the other day.”

And by the way, another war widow, Natasha De Alencar, released audio of the call by Pres. Trump to her. She’s a Democrat who voted for Hillary Clinton but is from those hopeless few who still believe that the office of the presidency is higher than the man who occupies it. Taken in its proper context, Pres. Trump comes across as a — may I say it? — a soothing grandfather. He invited her to the White House whenever she’s in town and inquired about her son’s football practice.

It’s a crying shame. Even the wrenchingly difficult call Pres. Trump made to a grieving widow is now part of the “resistance.” No good deed goes unpunished and no Trump kindness gets off scot-free.

It’s up to you whether you want to focus on the good news or the bad news. Anyone who wishes to take away that choice from you is fake news.