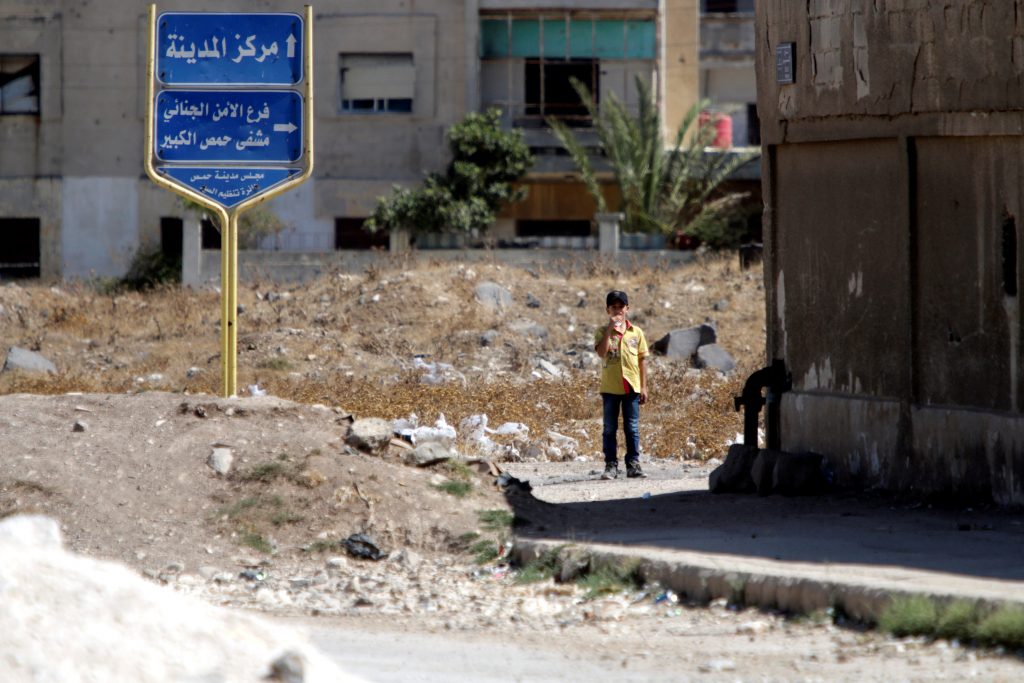 The Syrian Observatory for Human Rights said on Monday that the Islamic State terror group killed at least 128 people in a Syrian town in central Homs over a three-week period before the Syrian army recaptured it on Saturday.

There was no immediate comment from Syrian government officials or state media on the report by the Observatory, a Britain-based war monitor.

Earlier this month, the Observatory said IS terrorists had seized the town from government forces, part of a counterattack by the jihadists who have come under intense pressure in eastern Syria.

At least 83 people were killed in the 48 hours before the Syrian army retook the town, the war monitor said, adding that IS had accused the civilians of being “agents of the regime.”

The town lies nearly 190 miles from Deir al-Zor city in the east, the current focus of the government offensive, with Russian jets and Iran-backed militias, against Islamic State.