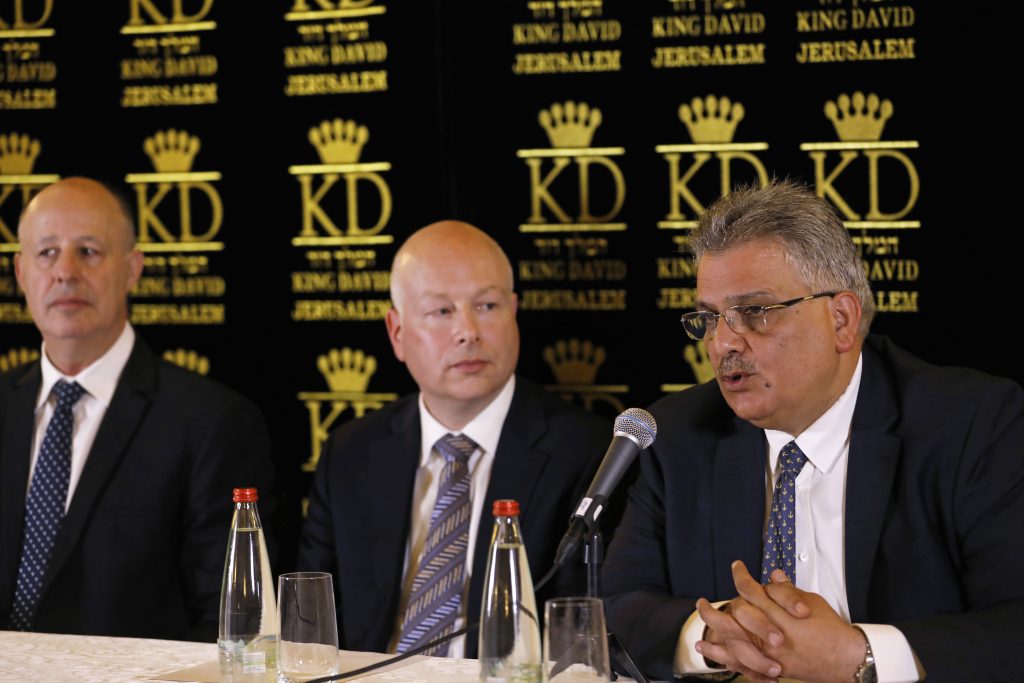 Jason Greenblatt, the U.S. special representative for international negotiations, has accused Hamas of seeking support from Iran for their military wing, while engaged in a “reconciliation” with the Palestinian Authority, which claims to desire peace with Israel.

“Hamas, which has only brought ruin and misery to Palestinians, now begs Iran for help and again vows to destroy Israel,” Greenblatt wrote Monday on Twitter. “Palestinians deserve so much better than this. We must find a better path forward toward peace and prosperity.”

Several Hamas leaders were reported on a visit to Tehran over the weekend.

Hamas spokesman Sami Abu Zuhri denied any contradiction between the group’s goal of destroying Israel and the reconciliation with Fatah.

“Support of the resistance is one thing and Palestinian reconciliation is another thing, related to the civil side in the Palestinian sphere,” he said.