Israel Gaza to Get Second Cellular Network, From Qatar
Israel 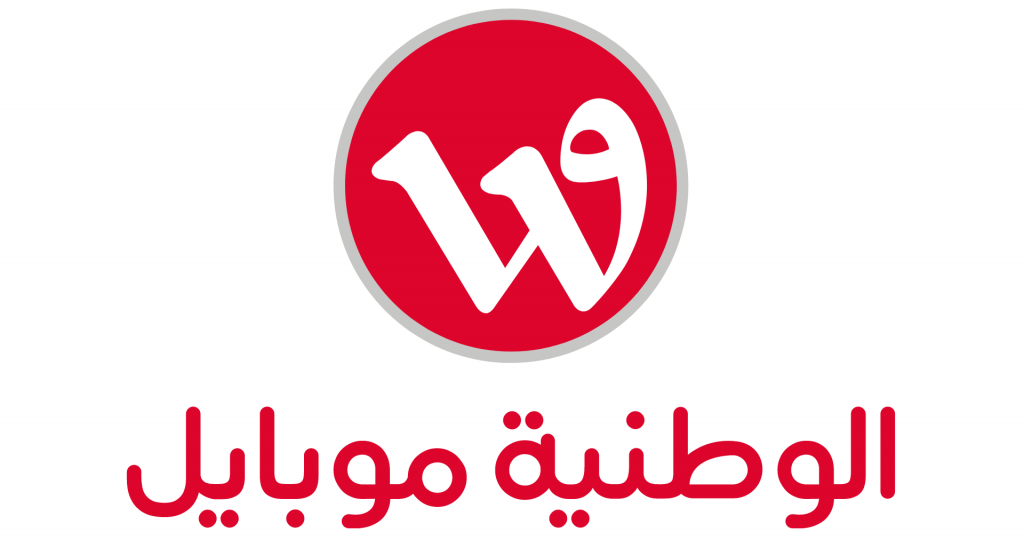 A Palestinian cellular provider said Monday it will soon expand coverage from Yehudah and Shomron to the Gaza Strip.

Palestinian and Qatari officials attended the announcement event at a Gaza City hotel.

Wataniya Mobile, a subsidiary of Qatar’s Ooredoo, says it will launch operations in Gaza on Tuesday.

Until now, Gaza has only been served by one operator, Jawwal, which was launched in the Palestinian territories in 1999. Wataniya has been operating in Yehudah and Shomron since 2009.

Both companies do not offer 3G internet services, pending a political deal with Israel which controls Palestinian telecommunications frequencies.

Wataniya’s expansion was held up by the political divide between Yehudah and Shomron-based Palestinian Authority and the Islamic terrorist group Hamas which rules Gaza, and an Israeli-Egyptian blockade of the coastal territory.

The two rival Palestinian groups say they are close to reaching a reconciliation agreement that would return Gaza to the control of the Palestinian Authority.

Wataniya Mobile CEO Durgham Maraee said hundreds of millions of dollars were spent on building the network in the Palestinian territories. “This was the largest investment that Gaza has known in nearly two decades,” he said. “We hope our success in Gaza would encourage others to invest in Gaza like us.”

In 2015, Israel and the Palestinian Authority signed a preliminary deal granting 3G service to the West Bank only, excluding Gaza, but the service has not yet begun in either area.

Allam Moussa, the Palestinian minister of telecommunications, said a meeting was held with Israeli officials Monday to discuss allowing 3G equipment to enter Gaza. “The service will be launched in the West Bank soon, and we have started talks about Gaza,” he said.