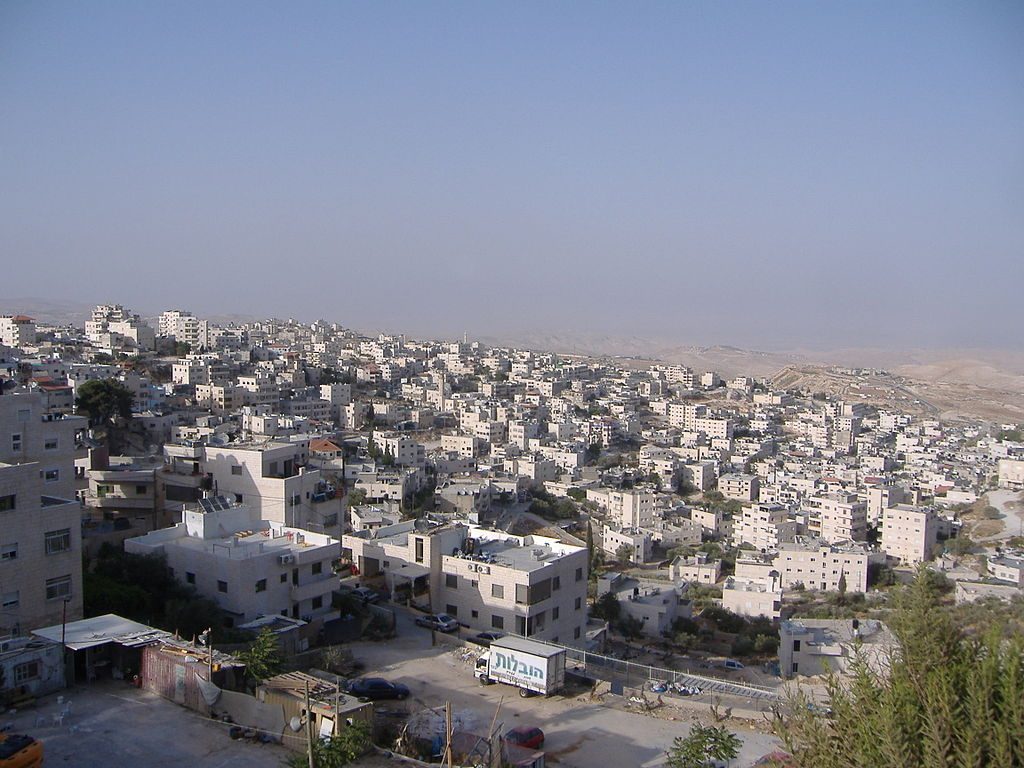 Police searched suspects’ homes in Issawiya and gathered evidence for prosecution of criminal activities or violent behavior, such as throwing rocks or Molotov cocktails at security vehicles.

At the same time as the crackdown on lawbreakers, they also escorted municipal construction workers who were dispatched to repair infrastructure and hazards in the area.

Police Chief Asst. Chief Yoram Halevy said the operation was two-pronged; to arrest suspected criminals and terrorists, and to improve the quality of life for law-abiding residents.

However, not everyone appreciated the good intentions.

As head of left-wing NGO Ir Amim Aviv Tatarsky put it, “Mass arrests in the middle of the night, and hundreds of armed Border Policemen inside a residential neighborhood do not bring more safety to the residents.

“Instead of understanding that this policy hurts Yerushalayim and harms its residents, the Israeli authorities keep on using disproportional force that will only fuel the crisis in the long run,” he said.

Meanwhile, in a separate operation, combined forces of the IDF, Border Police, Shin Bet and Israel Police, apprehended 15 terrorists in Yehudah and Shomron over Sunday night.