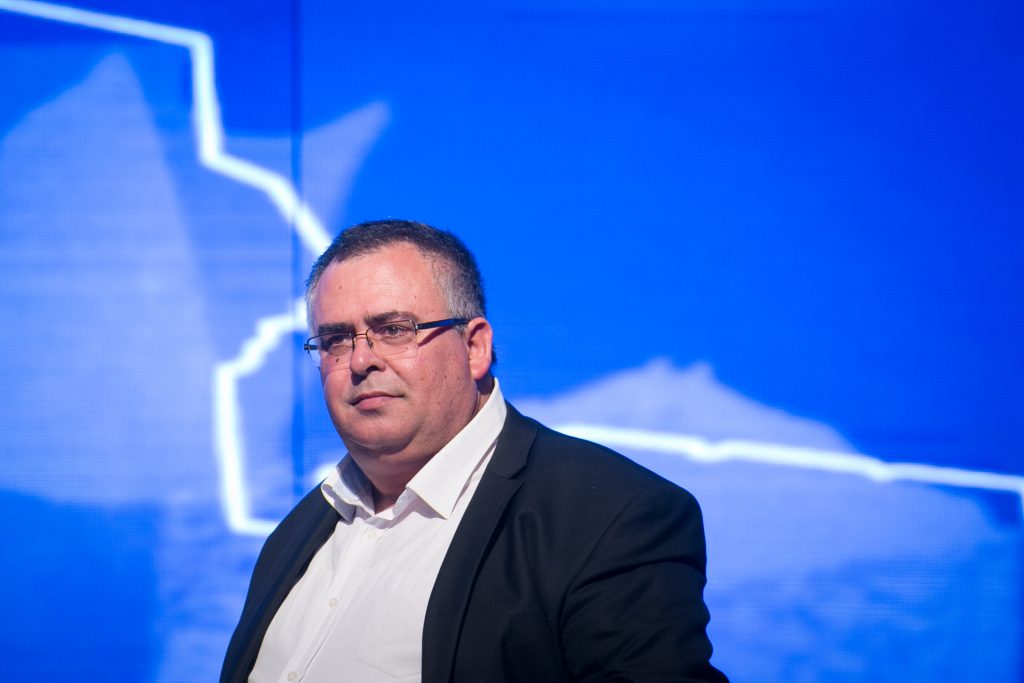 A vote on a legislative proposal that would give an incumbent prime minister immunity from criminal prosecution was postponed on Sunday after a dispute over its provisions flared up between Likud and Kulanu.

The bill, drafted by Likud MK David Amsalem, had been scheduled for a vote at the Ministerial Committee for Legislation, but had to be rescheduled for next week when it became apparent that the coalition would not be able to muster a majority until the dispute was resolved.

The disagreement arose over a parallel proposal for term limits on a prime minister. Kulanu insisted it be brought forward at the same time as the immunity bill, over which Likud balked.

To which Kahlon reportedly retorted: “We do everything according to the coalition agreements. You want me to stop coming to these meetings? You are trying to cause a crisis.”

Meanwhile, a face-off between Bitan and Justice Minister Ayelet Shaked (Jewish Home) escalated into a wider spat, in which Likud was accused of traying to ramrod the immunity bill through without full prior discussion, and Likud threatened to stop all Jewish Home bills if they wouldn’t go along.

Bitan also faced off with Justice Minister Ayelet Shaked (Jewish Home), who was essentially siding with Kulanu, and said he would block all Jewish Home-sponsored legislation, which led to the postponement of nearly all Ministerial Committee for Legislation votes on private member bills.

“I think that if we don’t allow investigating [a sitting prime minister], it’s logical to limit terms,” Shaked told Channel 2. “It could be that it’s possible [to impose such a limit.] There is a lot of logic in it.”

Among the bills held up was one to partially reverse the 2005 disengagement from northern Shomron, a bill to authorize Knesset override of High Court decisions striking down Knesset-passed laws, and a Kulanu proposal for child support reform requiring divorced parents to share the burden according to individual income.