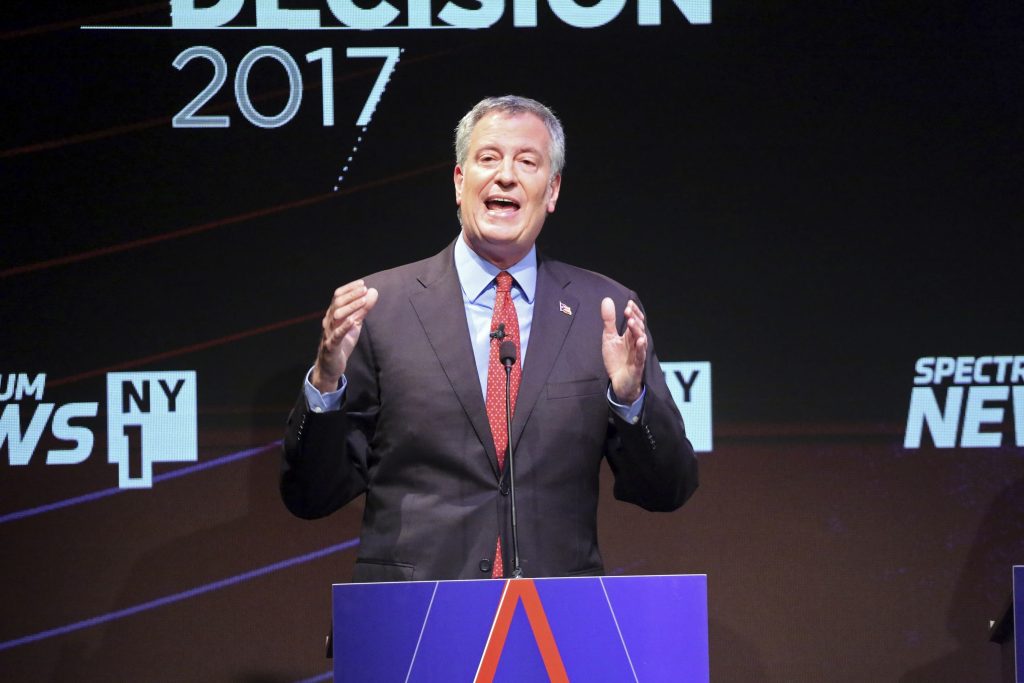 He says the pilot will run for six months starting in January in specific sections of midtown Manhattan, Queens and Brooklyn. Curbside deliveries from parked and sometimes double-parked trucks and other vehicles won’t be allowed during morning and evening rush hours, from 7 a.m. to 10 a.m. and 4 p.m. to 7 p.m.

Other initiatives include expanding enforcement to reduce gridlock at certain key intersections around the city.