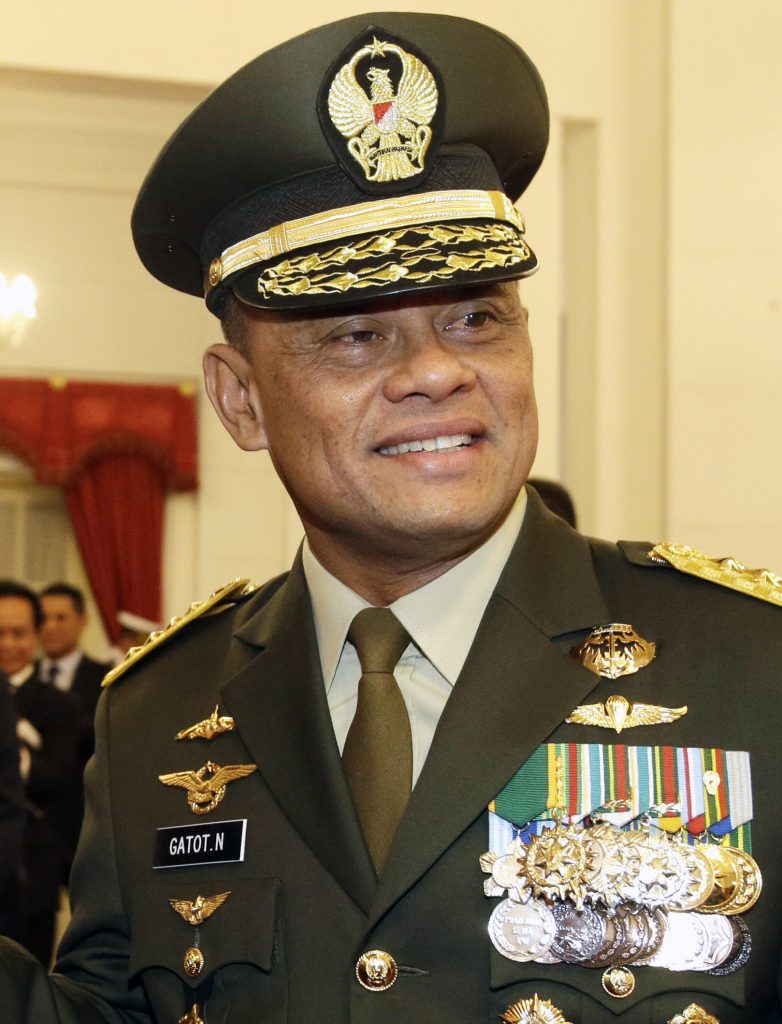 Indonesia’s government is seeking clarification from the U.S. after the Indonesian military chief was denied entry to the country, an official said Sunday.

Foreign Ministry spokesman Arrmanatha Nasir said the Indonesian Embassy in Washington had sent a diplomatic note to the State Department.

Nasir said the U.S ambassador to Indonesia was not in the country and his deputy has been summoned to provide more information on Monday.

Military chief Gen. Gatot Nurmantyo and his wife had planned to leave Indonesia on Saturday evening but were told by their airline shortly before departure that U.S. Customs would deny their entry, said military spokesman Wuryanto, who goes by one name.

Nurmantyo had been invited by Gen. Joseph Dunford, chairman of the U.S. Joint Chiefs of Staff, to attend a conference in Washington on extremist organizations.

The U.S. Embassy in Jakarta said in a statement Sunday that Ambassador Joseph Donovan had apologized to Foreign Minister Retno Marsudi for any inconvenience to Nurmantyo.

It said the embassy was in touch with Nurmantyo’s staff about the matter, working to facilitate his travel.

“We remain committed to our Strategic Partnership with Indonesia as a way to deliver security and prosperity to both our nations and peoples,” the embassy’s statement said.

Relations between the U.S and Indonesia, the world’s most populous Muslim nation, are generally friendly.

Indonesia’s military has a checkered human rights record, but Nurmantyo himself has not been accused of rights abuses.

Nasir said any possible Indonesian response would depend on the U.S. explanation.