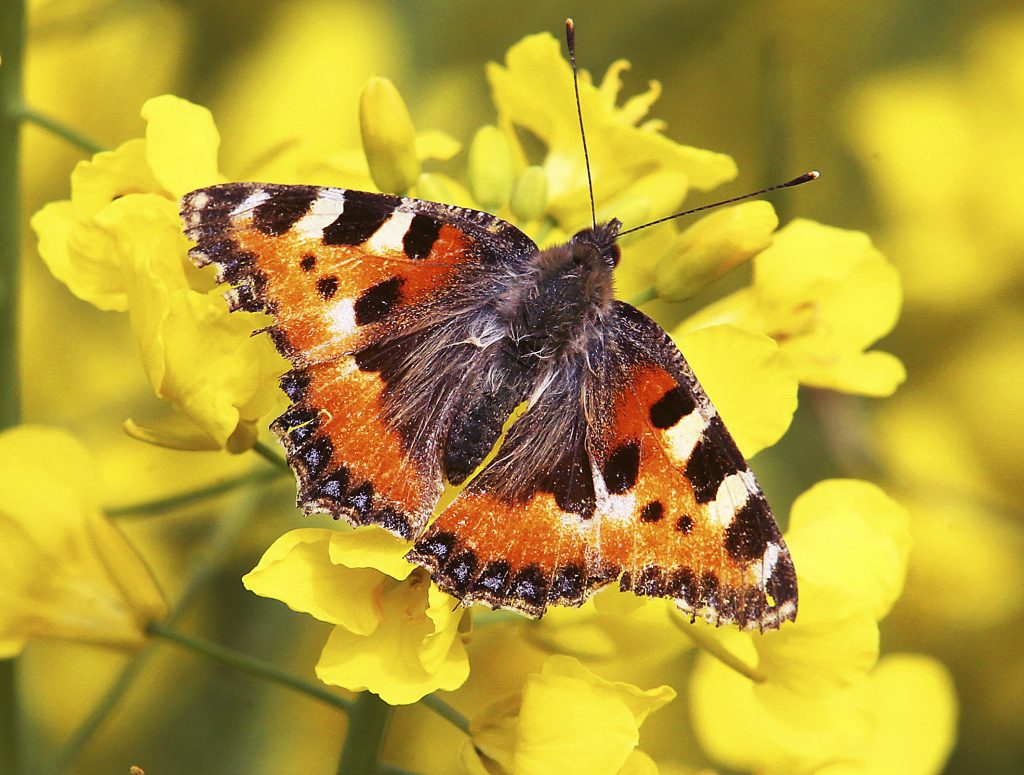 The number of flying insects in Germany has been dropping at an “alarming” rate that could signal serious trouble for ecosystems and food chains in the future, scientists say.

According to a study published on Wednesday in the journal PLOS ONE, researchers using funnel-shaped traps at 63 sites across western Germany recorded a 76 percent decline in bug volume from 1989 to 2016. The midsummer loss during the 27-year period was as high as 82 percent.

“The widespread insect biomass decline is alarming, ever more so as all traps were placed in protected areas that are meant to preserve ecosystem functions and biodiversity,” the authors said.

The drop in airborne insects over Germany was higher than the global estimated insect decline of 58 percent between 1970 and 2012.

The researchers, led by Caspar Hallmann of Radboud University in Nijmegen, Netherlands, said that it was unclear why the numbers in Germany have declined so sharply, but concluded that neither landscape nor climate change are likely to be the cause.

Instead, they speculated that intensive agriculture and pesticide use may be to blame. They called for further research into the possible reasons for the decline, noting that flying insects play an important role in pollinating plants and are a source of food for birds, mammals and amphibians.

“There is an urgent need to uncover the causes of this decline, its geographical extent, and to understand the ramifications of the decline for ecosystems and ecosystem services,” the researchers said.