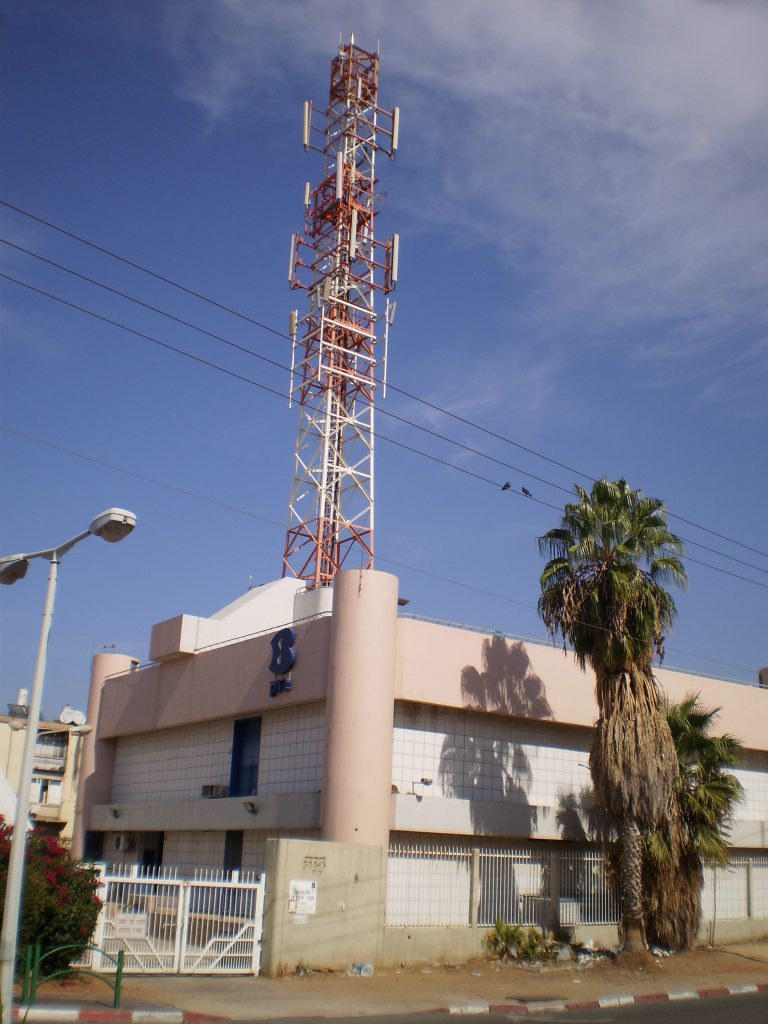 Bezeq has been threatened by the United Nations Human Rights Council that it will be included in a blacklist of Israeli firms that it is preparing if it does not stop serving customers in Yehudah and Shomron, Yisrael Hayom reported. The threat was posted in a social media message posted Wednesday by Bezeq CEO Stella Handler. Handler later removed the post, the newspaper said, at the request of the Foreign Ministry.

According to the report, many Israeli companies that do business in Yehudah and Shomron have received similar threats, but have chosen not to publicize them. The list is still in formation, Yisrael Hayom said, and currently is not being used in any way. However, it said, the Council did indeed approve a rule in 2016 that would allow it to implement a blacklist, on the basis of discouraging U.N. member countries from doing business with companies that “profit from occupation,” according to the decision.

In her post, Handler said that Mohammad Ali Alnsour, Chief of the Middle East and North Africa Section, Office of the High Commissioner for Human Rights, had contacted her and asked that Bezeq refrain from “supplying services and infrastructure to settlements,” as they allow for “the continued maintenance and existence of the occupation,” which are “illegal under international law.”

Handler wrote that Bezeq would not submit to such “blackmail. Bezeq respects the rights of all its customers, without discrimination. We provide services to all Israelis, without differentiating between religion, race or gender, and respect their rights to live wherever they want in Israel — be it Raanana, eastern Jerusalem, Ariel, Sakhnin or Maale Adumim. We invest and expend efforts to spread our infrastructure throughout the country, and seek to provide all Israelis with critical services. This is our obligation as an infrastructure company, and we do this with great pride and see it as an important privilege.”

In her post, Handler wrote that the Council was well-known for its anti-Israel stance. “Since it was established in 2006, the Council has passed 68 resolutions condemning Israel, about 50 percent of the decisions aimed at any specific country. No other country gets similar treatment from the Council. The anti-Israel stance is so obvious that it has lost its relevance to the world.” As far as Bezeq is concerned, the Council’s threat “is another attempt to pressure a law-abiding company using illegitimate means. We will not be a part of this campaign, which is nothing more than anti-Israel propaganda.”