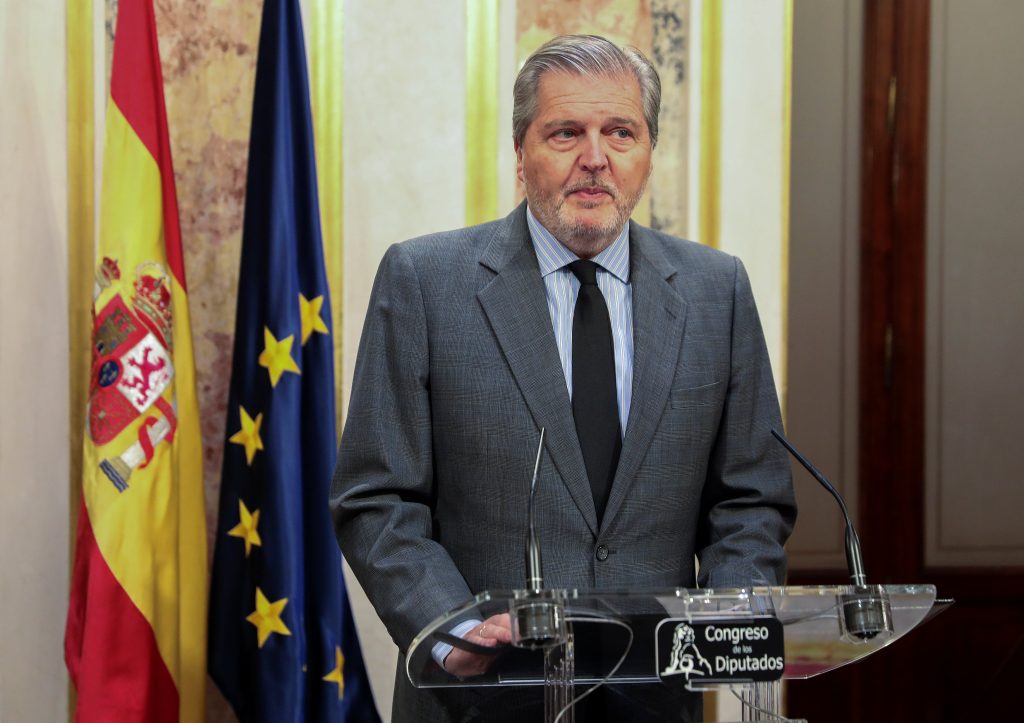 Spain’s central government threatened on Thursday to suspend Catalonia’s autonomy after the region’s leader said it would go ahead with a formal declaration of independence if Madrid continued its “repression.”

In an unprecedented move since Spain returned to democracy in the late 1970s, Prime Minister Mariano Rajoy said he would hold a special Cabinet meeting on Saturday to impose direct rule in Catalonia.

Catalan president Carles Puigdemont, ignoring a 10 a.m. deadline to drop his secession campaign, threatened Rajoy with a formal declaration of independence in the Catalan parliament.

The two statements increased uncertainty over a one-month political crisis that has raised fears of social unrest, led the euro zone’s fourth-largest economy to cut its growth forecasts and rattled the euro.

Spanish government bond yields rose and stocks sold off after the deadline passed, while the euro dipped into negative territory.

“If the government continues to impede dialogue and continues with the repression, the Catalan parliament could proceed, if it is considered opportune, to vote on a formal declaration of independence,” Puigdemont said in a letter to Rajoy.

It is not yet clear how and when a Catalan declaration of independence would take place and whether it would be endorsed by the regional assembly, though many pro-independence lawmakers have openly said they wanted to hold a vote in the Catalan parliament to lend it a more solemn character.

If Rajoy invokes Article 155 of the 1978 constitution, which allows him to take control of a region if it breaks the law, it would not be fully effective until at least early next week. It needs previous parliamentary approval, offering some last minute leeway for secessionists to split unilaterally.

The terms of Article 155 are vague and could spur more wrangling with the restive region, though the government said on Thursday it had a wide political backing from other parties.

“The government will use all the tools available to restore as soon as possible the law and the constitutional order, recover peaceful cohabitation between citizens and stop the economic damage that the legal uncertainty is creating in Catalonia,” the government’s spokesman Inigo Mendez de Vigo said in a statement.

Madrid can in theory sack the local administration and install a new team, take control of police and finances, and call a snap election.

But some members of the Catalan government have already questioned this interpretation of the constitution, suggesting the stand-off could extend for at least several more days.

Puigdemont has already defied Rajoy once this week, when he ignored a first deadline to drop the independence campaign and instead called for talks.

Puigdemont says a violent police crackdown on the referendum and arrests of pro-independence leaders on charges of sedition show the Spanish state has become authoritarian.