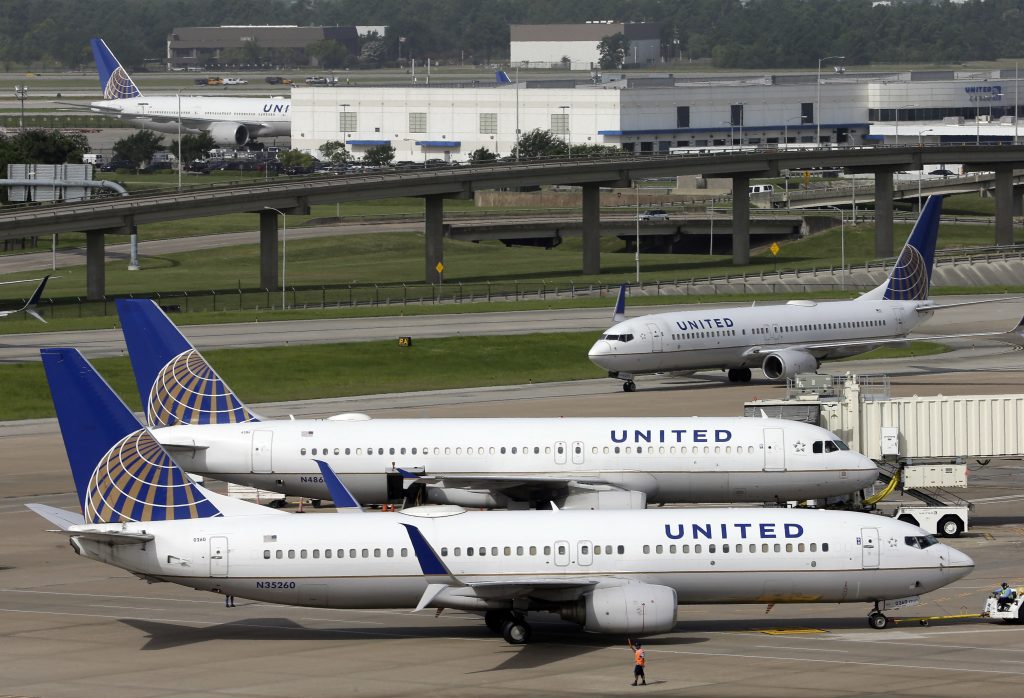 Shares of United Airlines dropped more than 10 percent on Thursday after the carrier signaled that weak prices will continue the rest of this year and executives sparred with Wall Street analysts on a contentious conference call.

Analysts pressed United management for evidence that moves such as adding more flights and slashing prices to match budget carriers are boosting the company’s financial performance.

CEO Oscar Munoz appealed for patience. He said United had “dug ourselves in a hole” compared to competitors, and that his management team is working on a plan for long-term success that will include more profitable flying and lower costs.

“It’s a difficult period for us as we work through all this information,” Munoz said. “The team has only been in place really for a year, and we’re just getting our mojo working … I just need a little more time.”

United executives claimed that changes they spelled out at an investor day last year were going well, but they declined to give specifics.

Barclays analyst Brandon Oglenski was especially pointed in his criticism, telling Munoz the CEO should know that when a company makes public statements about financial targets, investors will want to measure it against those numbers. He said United’s earnings, margin and stock price were doing worse in 2017 than those of key rivals.

By Thursday afternoon, United’s stock was suffering through its worst one-day decline in six years. The shares were down about 17 percent this year, while shares of American, Delta and Southwest airlines had gained between 6 and 17 percent.

The prickly call came a day after United reported that third-quarter profit fell by one-third to $637 million as hurricanes led to 8,300 canceled flights and $210 million in lost revenue. A key measure of pricing power fell 3.7 percent, and the Chicago-based airline forecast it will drop by 1 percent to 3 percent in the fourth quarter.

Analysts said the fourth-quarter forecast wasn’t so bad, but they wanted more evidence from management that recent initiatives to raise revenue are working.

“People are beginning to wonder, is the strategy working?” Stephens Inc. analyst Jack Atkins said in an interview. “When will we see that materialize in the financials?”

United is on pace to increase domestic passenger-carrying capacity by more than 4 percent this year. Atkins said that is too fast and undermines pricing power, and that United is simultaneously seeing a “really troubling” increase in costs.