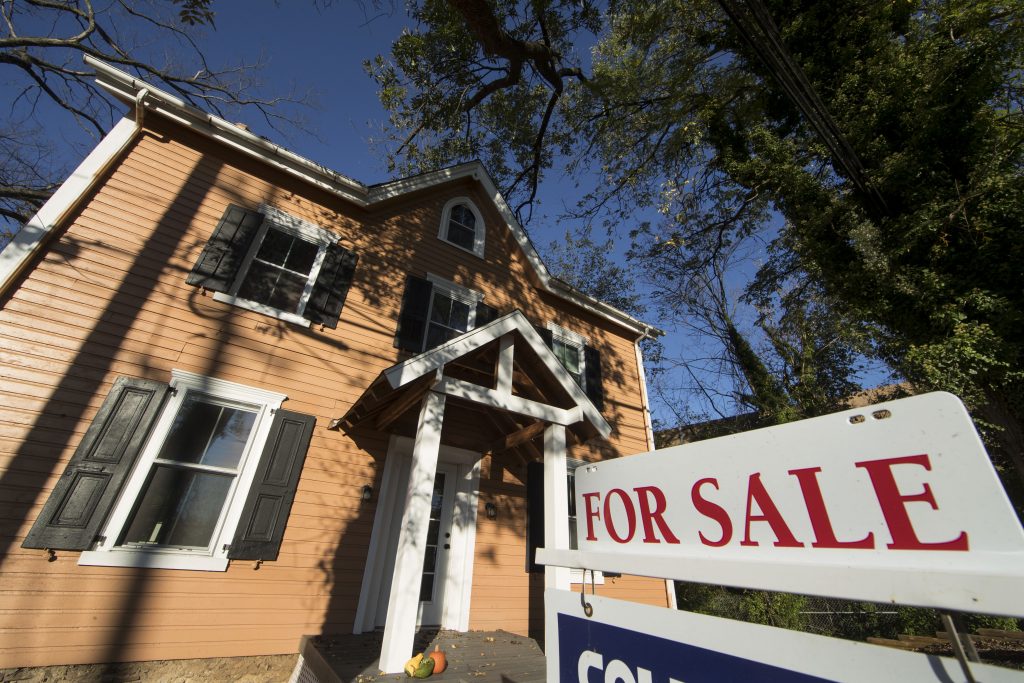 The rate on 15-year, fixed-rate mortgages, popular with homeowners who are refinancing, dipped to 3.19 percent from 3.21 percent last week. A year ago, the 15-year rate was 2.79 percent.

The average rate on five-year adjustable-rate home loans rose to 3.17 percent this week from 3.16 percent last week and 2.85 percent a year ago.

The Federal Reserve, citing an improved outlook for the U.S. economy, has raised short-term interest rates twice this year and is expected to raise them again at its December meeting.

The average fee for a 30-year mortgage was unchanged from last week at 0.5 points. The fee on 15-year loans also remained at 0.5 points.

The fee on adjustable five-year loans stayed at 0.4 points.