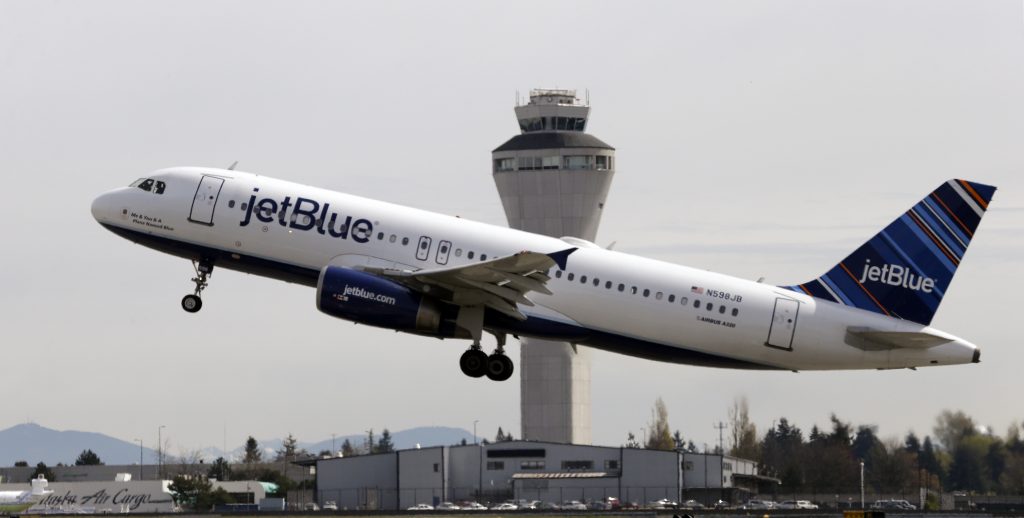 JetBlue will stop selling tickets on a dozen discount travel websites in hopes of driving customers to the airline’s site and reducing the company’s costs.

JetBlue Airways Corp. said Thursday that the change was the first step in revamping its system of selling tickets online.

The sites being dropped are mostly not well known, including SmartFares.com and MyFlightSearch.com.

A JetBlue spokesman says a small percentage of customers use the sites being dropped, but he declined to provide numbers. He says the change has been in the works for several months.

Southwest Airlines notably restricts most of its ticket sales to the airline’s own site. In recent years, airlines have taken other steps to reduce distribution costs, including cutting commissions.