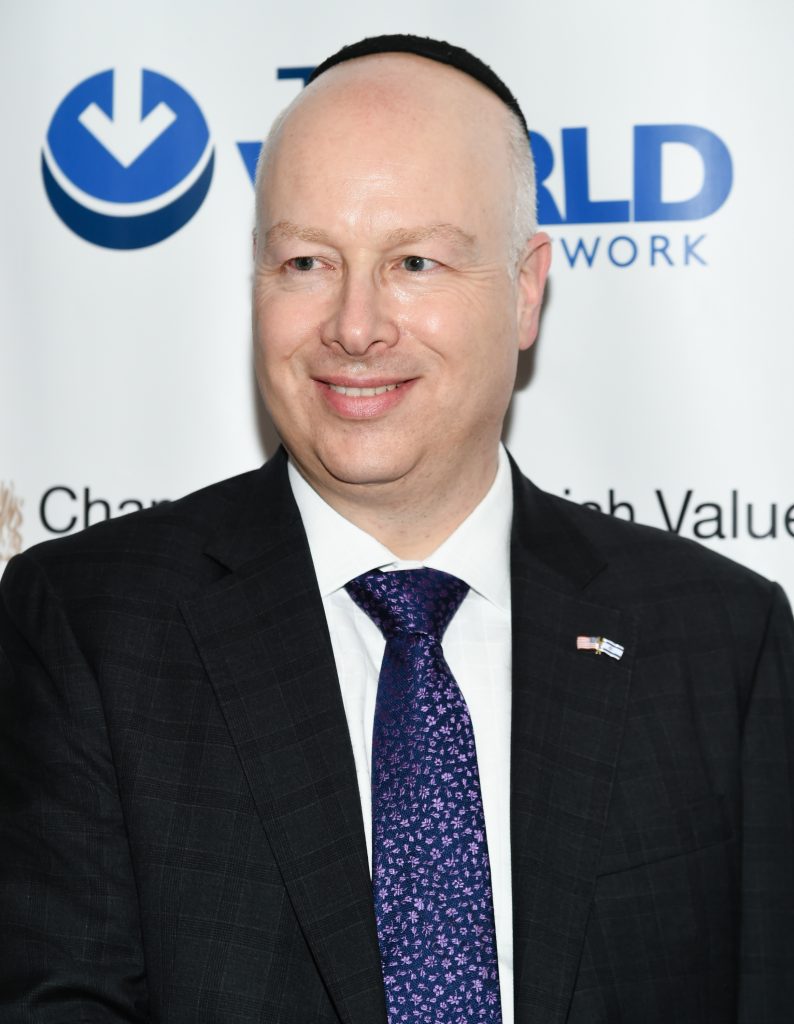 A White House official said on Thursday that Mideast envoy Jason Greenblatt has left for Egypt to meet with senior officials there to discuss the status of Palestinian reconciliation efforts.

Egypt has been mediating talks between the rival Palestinian factions Fatah and Hamas. Last week, the sides announced a preliminary agreement to put the Fatah-led Palestinian Authority back in charge of Gaza. But many key issues remain unresolved, most importantly Hamas’ massive arsenal.

Earlier Thursday, Greenblatt said the next Palestinian government must renounce violence and commit to negotiations with Israel — conditions that Hamas has emphatically rejected.

Israeli Prime Minister Binyamin Netanyahu hailed the Trump administration for its stand alongside him in rejecting any Palestinian government in which Hamas includes an unreformed Hamas terror organization.

“I am happy that Jason Greenblatt, President [Donald] Trump’s envoy, made it very clear that Hamas must be disarmed, recognize Israel and uphold previous international decisions,” Netanyahu said

The White House official spoke on condition of anonymity because he was not authorized to speak to the media. The official did not say whether Greenblatt had yet arrived in Cairo.