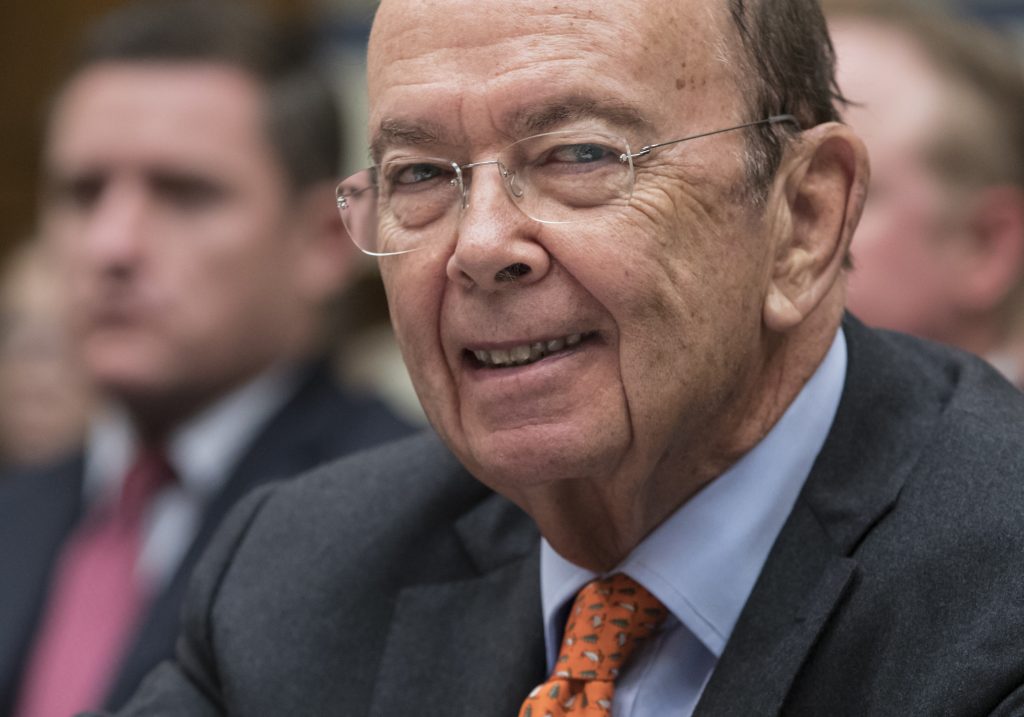 Israel, Hong Kong and Taiwan joined a number of U.S. allies at the World Trade Organization on Wednesday to express concerns over a Trump administration executive order that calls on U.S. authorities to “maximize” use of American-made goods, products and materials in government procurement.

A Geneva trade official familiar with the case said the group of WTO members took issue with the “Buy American and Hire American” executive order signed in April that lays out a policy aimed to “maximize” use of U.S.-made items in government procurement and assistance awards. The official spoke only on condition of anonymity as she was not authorized to speak publicly about the case.

In the closed-door session, the EU argued that more stringent “Buy American” policies were likely to increase costs and delays, with no net benefit in job creation, the official said.

The official said that Commerce Secretary Wilbur Ross is to submit a report to Pres. Trump by Nov. 24 that will recommend stronger implementation of the “Buy American Laws” — and that U.S. officials would take into account all the comments received.

According to the official, the U.S. representative says Pres. Trump’s executive order should not be “construed to impair existing rights or obligations under international agreements.”

John Newham, chair of the WTO committee on government procurement, said the U.S. provided “useful information” about the executive order. The process is “ongoing” until the November report, he said, adding that some countries are likely to have aired their concerns directly in Washington.