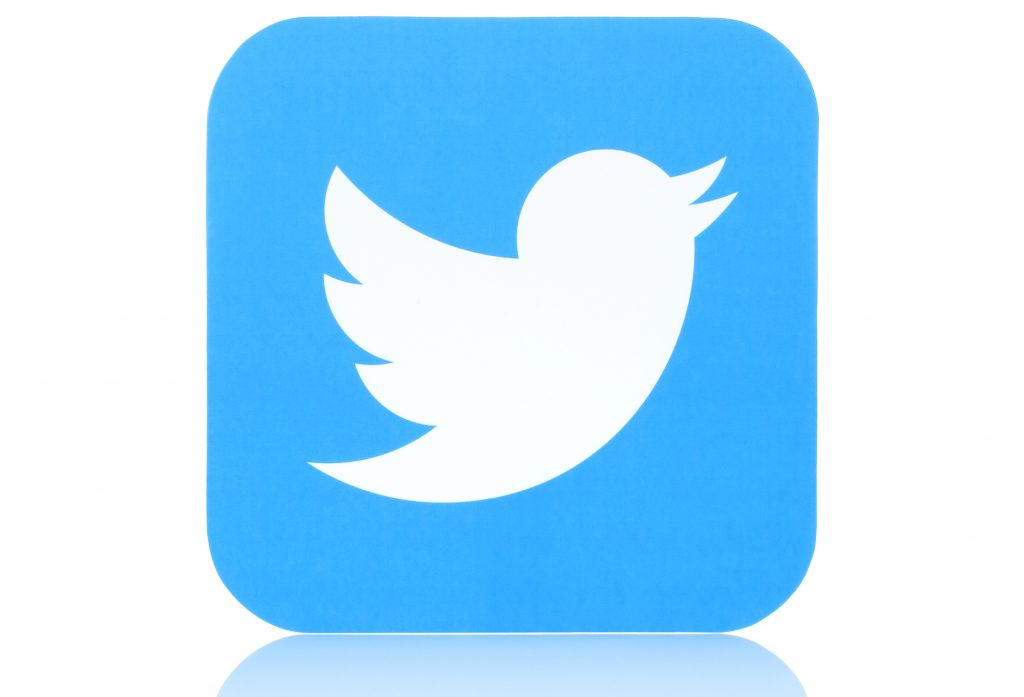 Twitter is vowing to crack down further on hate speech and harassment, days after CEO Jack Dorsey said in a tweetstorm that the company is not doing enough to protect its users.

The company has spent the last two years trying to clamp down on hate and abuse on its generally free-wheeling service.

Dorsey echoed concerns of many users and critics who say Twitter hasn’t done enough to curb the abuse. But others worry that it’s muzzling free speech in the process.

In an email Twitter shared with The Associated Press Tuesday, the company’s head of safety policy outlined the proposed new guidelines that tighten existing rules and impose some new ones. They aim to close loopholes that allowed people to glorify violence, for example.

The email was sent to the company’s Trust and Safety Council, a group of outside organizations that advises Twitter on its policies against abuse.

“It’s good that Twitter is thinking these things through and being fairly transparent about what they are doing,” said Emma Llanso, director of the free expression project at the Center for Democracy and Technology, a nonprofit that’s a member of the Trust and Safety Council. But, she added, it will be very important to have a clear appeals process and ways to review whether the policies are effective.

Twitter sent it to the group for input, and the changes are not yet final. News of the changes was first reported by Wired.

Some of the changes would also try to shield groups subject to hateful imagery, symbols and threats of violence.

The San Francisco-based company also said it would take new action on hate symbols and imagery and “take enforcement action against organizations that use/have historically used violence as a means to advance their cause,” though it said more details were to come.

It didn’t say what the hate symbols might be and enforcing this could prove difficult. While some hate symbols, like the swastika, are widely recognized, groups have also adopted lesser-known, seemingly innocuous symbols to show hate.

Twitter already takes action against direct threats of violence; the company said it would also act against tweets that glorify or condone violence.

On Friday, Dorsey foreshadowed the coming policy changes in a series of tweets, saying the company’s efforts over the last two years were inadequate.

“Today we saw voices silencing themselves and voices speaking out because we’re (asterisk)still(asterisk) not doing enough,” Dorsey tweeted.

At the same time, Llanso said, Twitter also must tread carefully not to sweep up legitimate discourse along with hate speech and abuse. Unlike others, Twitter permits anonymity. While this can be used as a tool for abuse and harassment, it also allows for people and groups to speak out when they otherwise couldn’t.

“Any kind of policy that is about taking down speech online will be used for its intended purpose, but also by others who are looking to get things censored online,” she said. “People out there looking to silence voices they disagree with are very savvy.”

In the end, whether the policies work will have to be tested out in the field, by Twitter’s users.

“There will definitely be mistakes,” Llanso said.

The moves also come amid intense scrutiny from congressional investigators into how Russian agents used social media to influence last year’s U.S. election. Twitter has said it would appear at a public congressional hearing on Nov. 1 after briefing a Senate committee.

The company has handed over the handles, or profile names, of 201 accounts it believes were linked to Russia. It has also said at least $274,000 in U.S. ads were bought by Russia Today, a Russian-government-linked media outlet, last year.