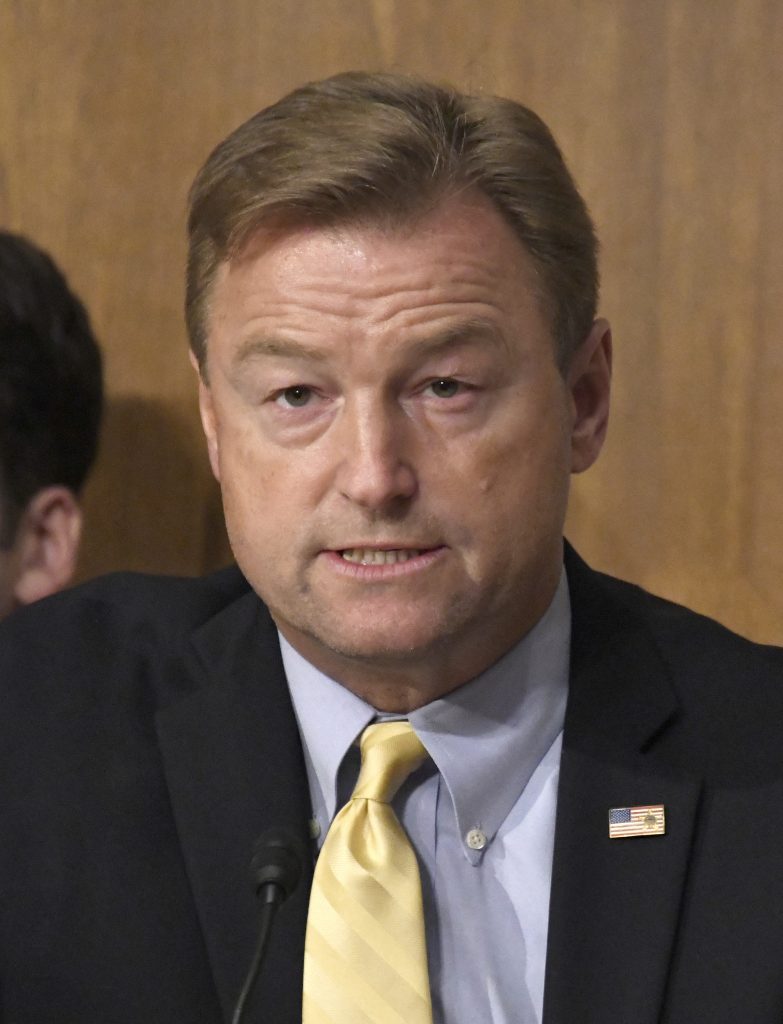 The Republican National Committee raised more than $100 million in the first nine months of 2017, marking the first time it has raised that much, that fast, in a non-presidential election year.

The record-breaking fundraising can be largely attributed to a flurry of small-dollar donors responding to fundraising appeals by the first Republican president in eight years, Donald Trump, according to a new report to be released later this week and obtained by McClatchy.

The numbers give Republicans a large cash advantage over Democrats as they look to retain control of both chambers of Congress in the midterm elections next year.

Last month, the RNC hired state directors in 17 states across the nation, including Florida, Missouri and North Carolina, as part of what the party says will be the most expansive midterm field program in its history.

“This month’s numbers show once again that Americans of all backgrounds approve of the direction our country is headed under Republican leadership,” RNC Finance Chairman Steve Wynn said in a statement. “We are grateful to our generous donors who allow us to continue to expand our Republican majorities.”

The RNC raised $10.4 million in September, according to a report it will file with the Federal Elections Commission by Friday’s deadline. It has raised $104.4 million this year and has $44.1 million in the bank.

The Democratic National Committee, which kicks off its fall meeting Thursday in Las Vegas, has not yet released its fundraising for September.

Pres. Trump collected a record-settling $239 million from donors who contributed $200 or less during his 2016 campaign. So far this year, almost 60 percent — more than $44 million of the $75 million the RNC raised in direct contributions — came from small donations, often after Pres. Trump sent pleas asking supporters to “drain the swamp” of business as usual. More than 98 percent of those who gave to the RNC were small-dollar donors.

Some donations, too, are helping foot the bills for legal fees stemming from various investigations into whether Trump associates worked with Russia to meddle in the presidential election. The RNC has spent more than $400,000 on legal fees this year.

In the Senate, Democrats need a net gain of three seats for a majority. But Inside Elections, a nonpartisan newsletter, sees only two Republican seats as toss-ups — Dean Heller’s in Nevada and Jeff Flake’s in Arizona — and estimates four Democratic seats are up for grabs.

In the House, the GOP has 240 House seats, with 218 needed for a majority. Inside Elections estimates that 48 Republican and 14 Democratic seats are in play next year.

The money will also help the party get ready for the 2020 presidential race through hiring field staff and circulating the party’s message, among other things.

Pres. Trump’s reelection campaign announced Monday that it had raised more $25 million this year. That includes $10.1 million during the three months ending Sept. 30, $1.2 million of which came from contributions of $200 or less.

This year, the RNC has pumped money into the battleground state of Virginia, one of two states with gubernatorial races this year.

With three weeks left until election day, it has spent $3 million in Virginia to aid Republican Ed Gillespie and helped fund 85 field staffers, along with the state party and Republican Governors Association. That’s a larger in-state presence than Republicans had there in 2016. Republicans have made 1.5 million door knocks and 680,000 calls and amassed 1,700 volunteers.

“Our record-breaking fundraising has been fueled by grass-roots enthusiasm for President Trump and the Republican Party,” RNC Chairwoman Ronna McDaniel said in a statement. “The overwhelming support has enabled the RNC to have a virtually uninterrupted presence in key states like Virginia since 2013.”