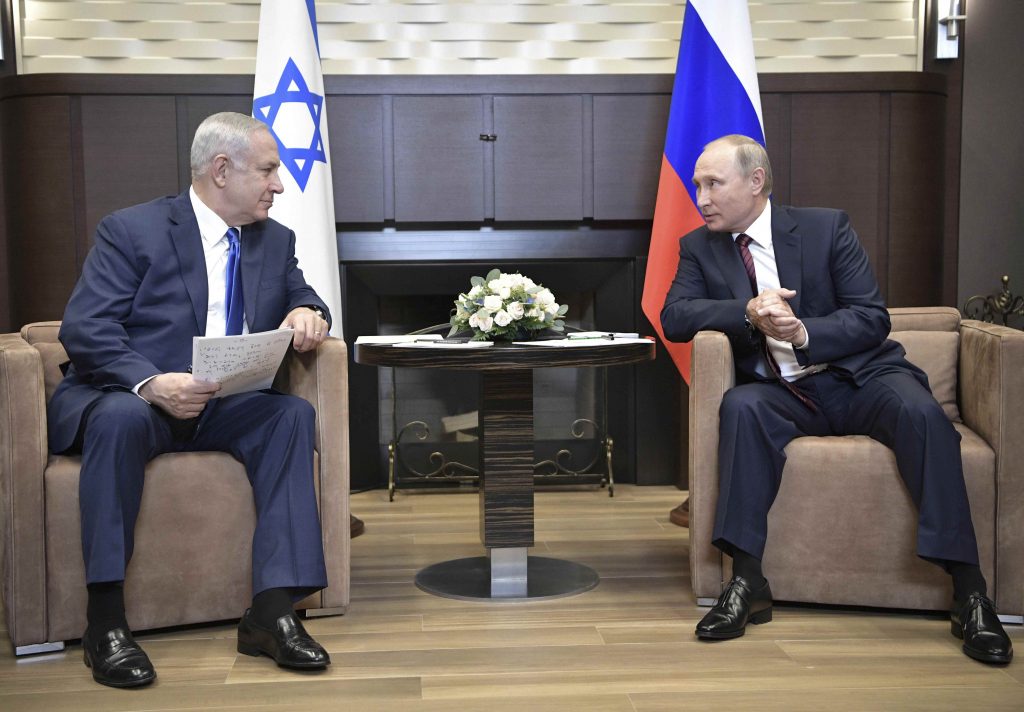 In a phone call, held on the initiative of the Israeli side, the two leaders also discussed the situation in Syria and the referendum in Iraq’s Kurdistan, the Kremlin said in a statement.