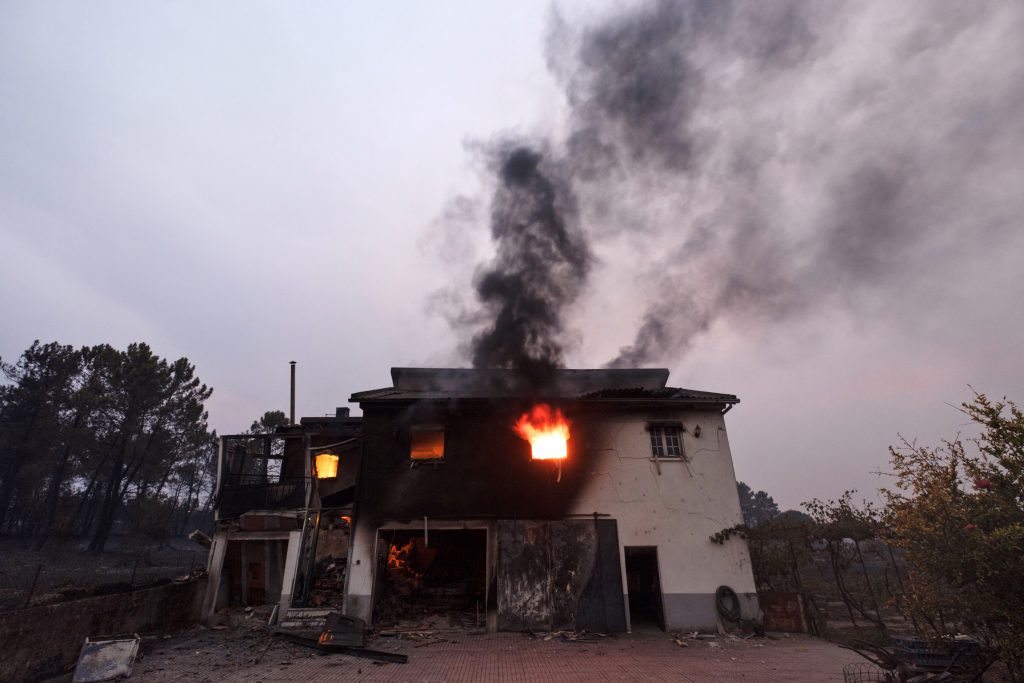 The Portuguese government minister in charge of emergency services resigned Wednesday after 106 people were killed in wildfires this year.

Urbano de Sousa said in her resignation letter published on the website that she wanted to quit after 64 people were killed in a wildfire four months ago, but Costa asked her to stay. She repeated her request after 42 people died in another spate of wildfires last weekend.

She wrote that after last weekend, “though the tragedy was caused by multiple factors, I came to the conclusion that I could not continue for political and personal reasons.”

The wildfire deaths are by far the highest annual toll ever and have stunned Portugal. Silent protests are slated for next weekend in an effort to press the government into taking more decisive action.

Urbano de Sousa was under severe political pressure to quit. Official investigations into the June deaths, which occurred in one night, found numerous shortcomings in the official response — though they could be traced back to previous governments too.

The pressure over the deaths weighed heavily on Urbano de Sousa, who several times came close to tears when speaking in public about the tragedy.

Urbano de Sousa wrote that she has prepared the ground for policy changes expected to be adopted by the government next Saturday.