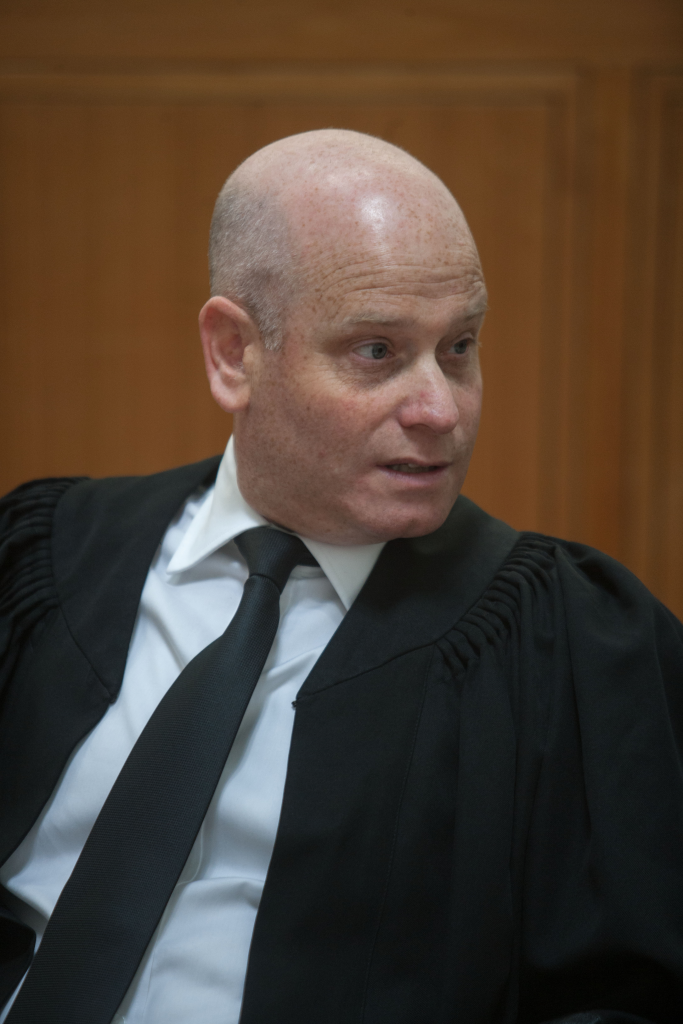 The coalition initiative to establish a Knesset commission of inquiry into foreign funding of NGOs ran into a legal hurdle on Wednesday, as Knesset Legal Adviser Eyal Yinon submitted his opinion that it would be exceeding the purview of the parliamentary body.

Earlier this week, the Prime Minister’s Office said the coalition would seek a parliamentary commission of inquiry into “the involvement of foreign governments in the funding of political organizations and activities to harm IDF soldiers,” along with legislation to prevent it.

“After examining the matter, I think that the topic cannot be a matter of parliamentary inquiry, and that those asking to limit the possibility of organizations to receive funding from foreign countries for activities that include expressing criticism of IDF soldiers should do so through passing laws,” Yinon wrote.

Although Yinon advised that the government should instead seek a legislative remedy to the problem, he cautioned that it would not be exempt from legal scrutiny.

“Of course, such legislation is also subject to constitutional review insofar as the violation of basic rights is involved, but it doesn’t raise the question of authority, as does the proposal to establish a parliamentary committee of inquiry on the matter,” he said.

However, an opinion came from outside the government which held that legislation would also not provide a solution, even if it would pass legal review.

NGO Monitor, a think tank which has been studying the issue, said: “Foreign government funding for Israeli NGOs is a serious issue, but legislation is unlikely to help,” NGO Monitor president Prof. Gerald Steinberg said. “Israel is attacked because partisan approaches are seen as limiting democratic debate, while past efforts have not made any difference.” Most of the organizations targeted so far have been on the Left.

Steinberg said that Israel should engage directly with European governments to “produce agreed guidelines for funding the many NGOs leading the demonization and operating outside Israeli jurisdiction.”

“This is a serious issue for the entire country that needs a response going beyond another Right-Left conflict,” he said.