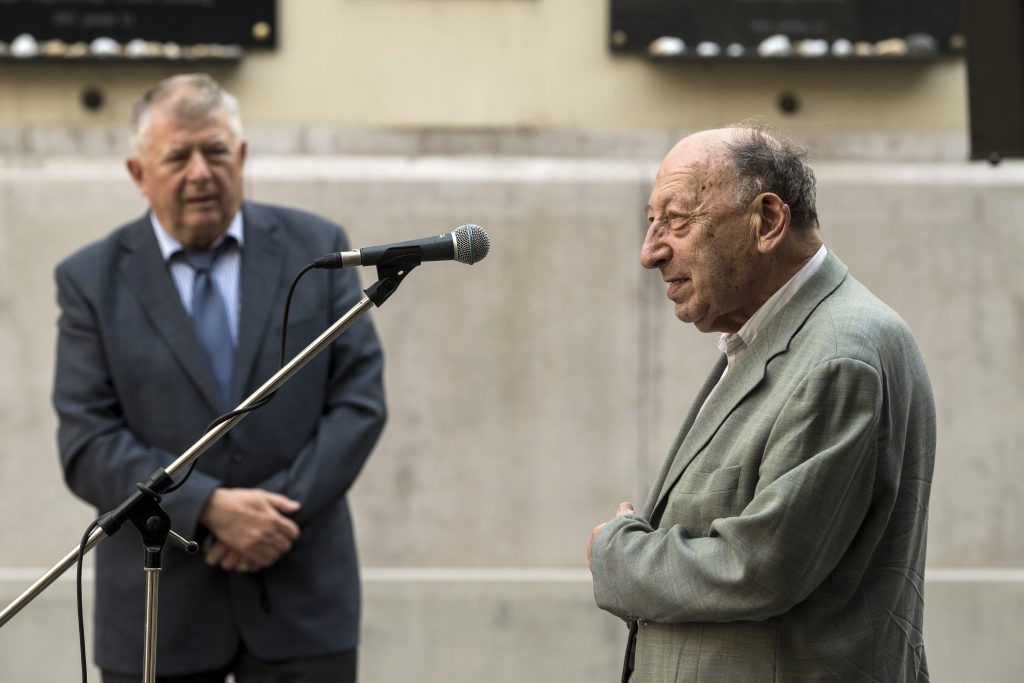 A Hungarian who printed thousands of passports allowing Jews to flee the country during World War II has been honored with a memorial plaque.

Emil Wiesmeyer’s printing company initially made 4,000 of the basic passports, part of efforts by Swedish special envoy Raoul Wallenberg to save Jews from Nazi death camps.

He then produced about 20,000 more on his own to help Jews make it out of Hungary.

Some 550,000 Hungarian Jews were killed in the Holocaust.

Wiesmeyer later suffered persecution and was jailed in the 1950s, during Hungary’s communist era.

Wiesmeyer died in 1967. His son Gabor attended the ceremony.