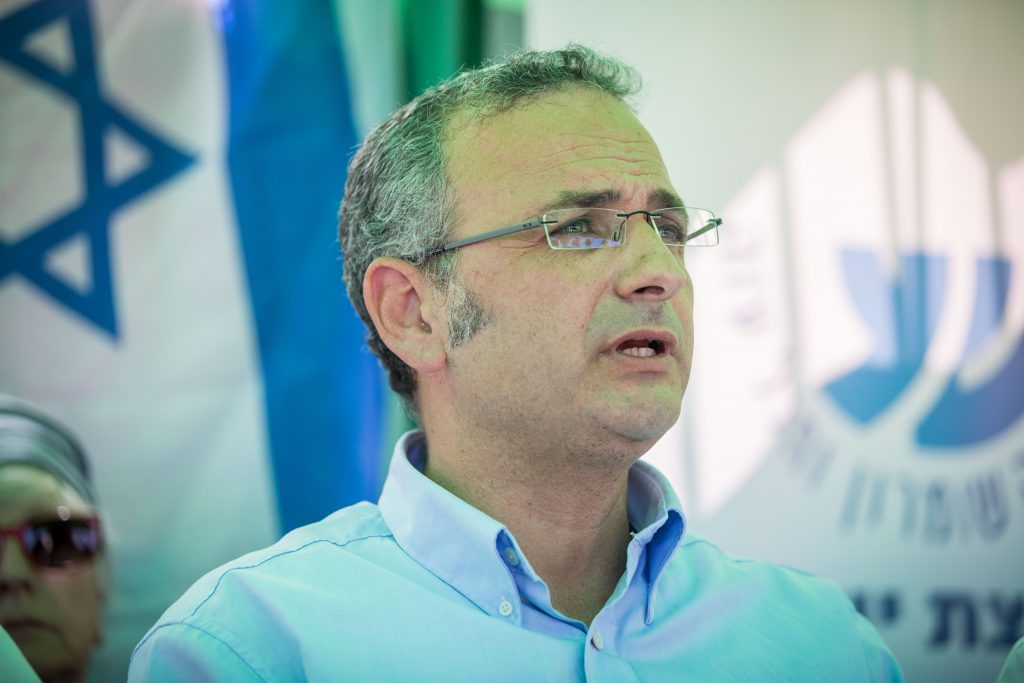 Israel must halt new building plans for homes in Yehudah and Shomron, the European Union’s foreign service said in a statement on Wednesday, warning that such projects threatened any future peace deal with the Palestinians.

“The European Union has requested clarifications from Israeli authorities and conveyed the expectation that they reconsider these decisions, which are detrimental to ongoing efforts towards meaningful peace talks,” the statement said.

“All settlement activity is illegal under international law, and it undermines the viability of the two-state solution and the prospect for a lasting peace.”

Beit El Mayor Shay Alon was quoted by Ynet as saying “the European Union is the last body that can preach morality to us and tell us where and when to build. After all, it is a body that violates the law every day. It places illegal structures in the Maaleh Adumim area for the Bedouin population.

“The entire State of Israel exists in the same places that our forefathers lived in thousands of years ago…We are here because we have returned home. We will continue to build, in Beit El and everywhere else in Yehudah and Shomron.”