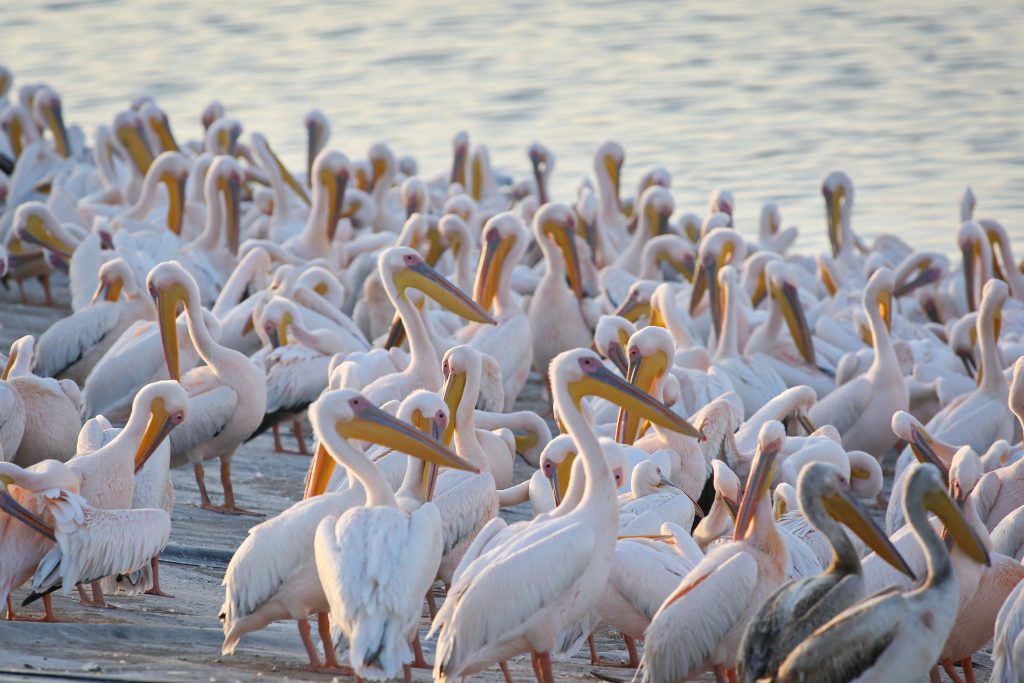 Migrating pelicans can once again stop by for a mouthful of fish in Israel.

The Agriculture Ministry says Wednesday it will keep funding a pet project to feed thousands of Great White Pelicans who fly annually over the country. The idea is to centralize their feeding ground at a central Israeli reservoir so the birds do not harm the livelihood of farmers by poaching fish from nearby breeding grounds.

The ministry had previously said it was going to stop the project, claiming it was not responsible for feeding migrating animals passing through from Europe to Africa. But under pressure from farmers and environmentalists, it reconsidered.

Israel’s nature reserves authority welcomed the decision and said it hoped funding would continue for the sake of both farmers and pelicans.