Israel New Rule: Electricity Won’t Be Cut Off For Those Who Don’t Pay
Israel 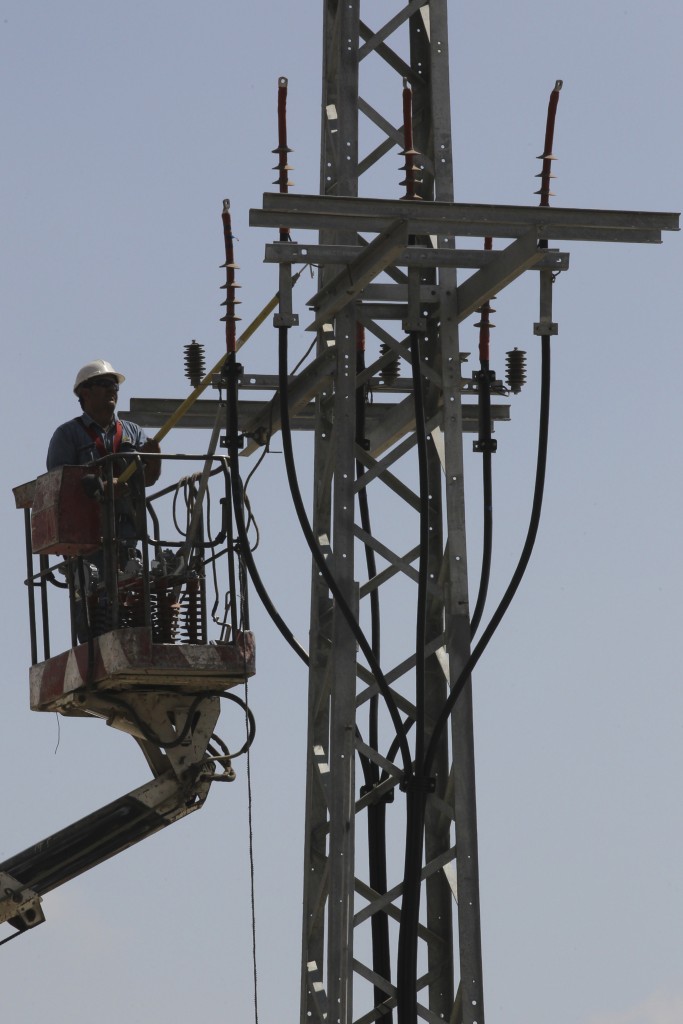 The Israel Electric Corp. has announced that it will no longer cut off customers who fail to pay their electricity bills. The company will seek to collect money owed it via other means.

MK Eitan Cabel, chairman of the Knesset Economic Committee, praised the company for its move. “After many years of effort we have succeeded in getting the Israel Electric Company to change its policy to a new, advanced policy, which considers electricity a basic need that should not be taken because of a debt. It was not easy to get this policy changed, and there was much opposition along the way. But I am glad that we were able to prevail.”

The policy change was the result of years of lobbying and pressure by MKs and consumer groups, including the Yedid organization, which defends consumer rights. In a statement, Yedid praised the change in policy. “It was a worthy decision to include electricity in the list of basic rights that consumers have a right to (sic), like that of water, which can no longer be turned off in the event that a customer fails to pay their bill,” the group said.