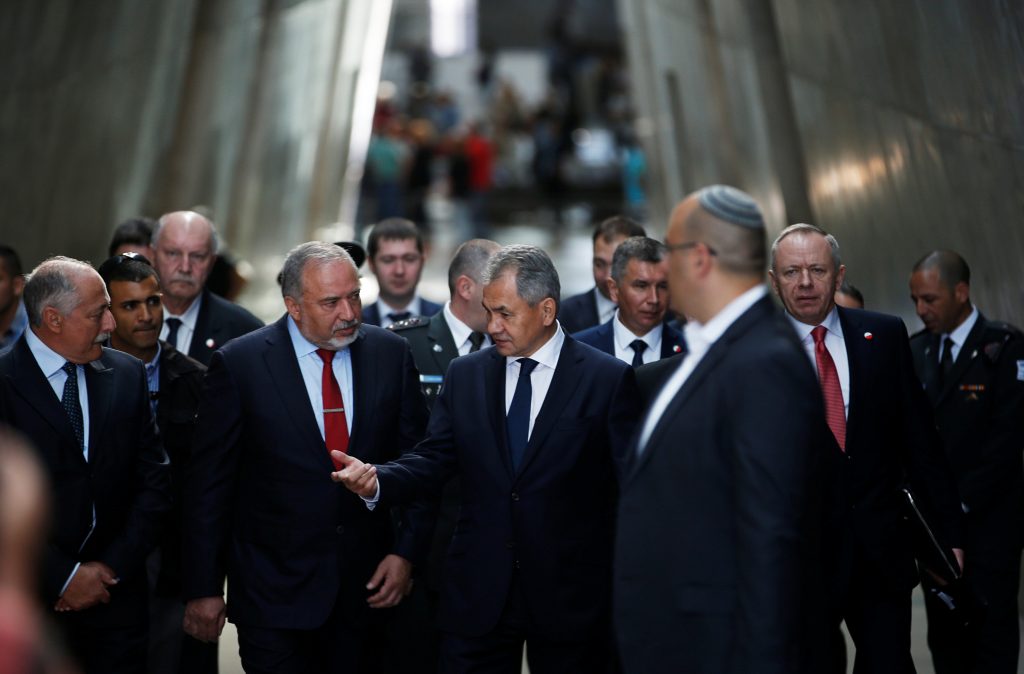 Prime Minister Binyamin Netanyahu is warning Iran that he will not tolerate an Iranian military presence in Syria.

Netanyahu said that his meeting with visiting Russian Defense Minister Sergey Shoygu on Tuesday focused mostly on Iran’s efforts to establish a presence next door.

“Iran has to understand that Israel will not allow this,” Netanyahu says.

The meeting comes a day after Israel destroyed a Russian-made anti-aircraft missile launcher that took aim at its planes.

Israel has largely stayed out of the fighting in Syria but has carried out dozens of airstrikes on alleged weapons convoys bound for Lebanese Hezbollah terrorist groups. It is also concerned that its archenemy Iran will plant itself on Israel’s doorstep.

Israel and Russia have established a special mechanism to prevent friction between their air forces in Syria.