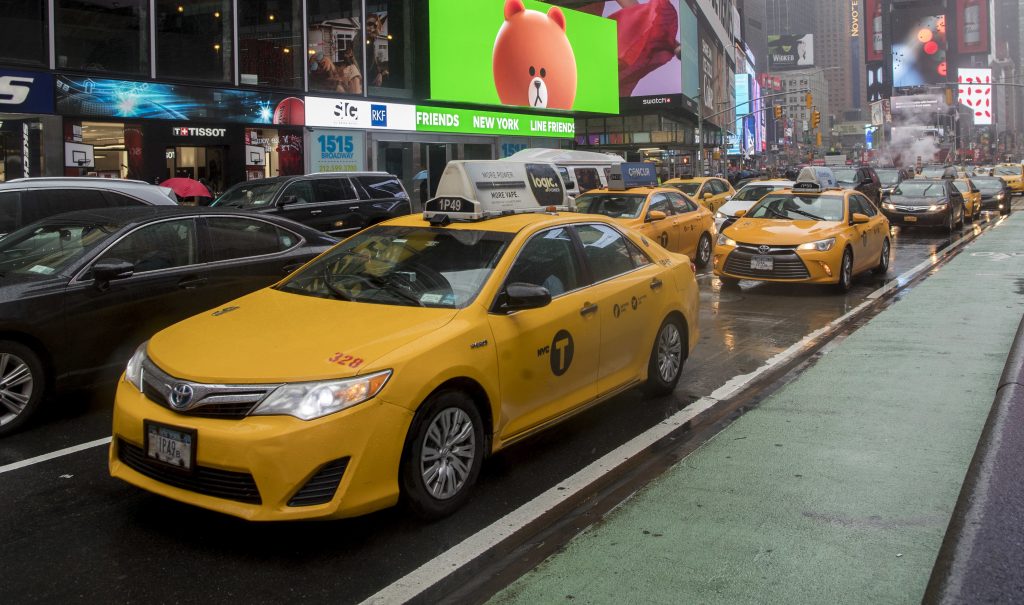 Autonomous vehicles are already navigating the verdant hills of Pittsburgh and the pitched avenues of San Francisco. They may soon be tested by the chaos of Manhattan, where pedestrians, taxis, buses and bikes embark daily on an eternal quest to avoid impact.

If approved, the tests will mark the first time a fully self-driving vehicle will be allowed to operate in New York state, Cuomo said in a statement. Volkswagen AG’s Audi brand and GMs’s Cadillac also have demonstrated semi-autonomous technology in Albany and New York City, but those systems weren’t as advanced as the one developed by Cruise, according to a spokeswoman for New York’s Department of Motor Vehicles.

The test vehicles will be electric Chevrolet Bolt cars equipped with cameras, radar, sensors and Cruise’s software. GM and Cruise currently have a registered fleet of 100 autonomous Bolts, according to GM spokesman Patrick Sullivan. They’re already operating in San Francisco, Phoenix and the Detroit area.

In New York, a small fleet of cars will operate in a 5-square-mile area of lower Manhattan. They will always have an engineer behind the wheel and an observer in the front passenger seat. Cruise and GM didn’t immediately say how many vehicles will be operating in New York.

Cruise CEO Kyle Vogt says the densely populated city of more than 8 million people will give the company more unusual situations to test software and accelerate the development of the technology.

“Testing in the hardest places first means we’ll get to scale faster than starting with the easier ones,” Vogt wrote.

Cruise also plans to set up an office in New York as part of its testing.

Vogt hasn’t said when Cruise and GM plan to expand beyond testing and actually sell autonomous vehicles. But rival companies have said they could be on the road in about four years.

Manhattan is easier for autonomous vehicles to navigate than Boston or Los Angeles because it’s laid out in a grid and cars generally go at low speeds, said Art Wheaton, an auto industry expert and director of Western New York Labor and Environmental Programs for the Worker Institute at Cornell University. But it’s harder to navigate because of the volume of traffic.

“If you can handle the pedestrian and bicycle and vehicle traffic in an area as congested as New York City, that’s a pretty big test,” Wheaton said.

Wheaton also said that New York is the kind of place that could see the first applications of autonomous shuttles or shared vehicle fleets because of its dense population. If a delivery company or a taxi service has a fleet of 50 or 100 autonomous vehicles that need constant service, maintenance and parking, the cars need to get enough use to make that economically viable.