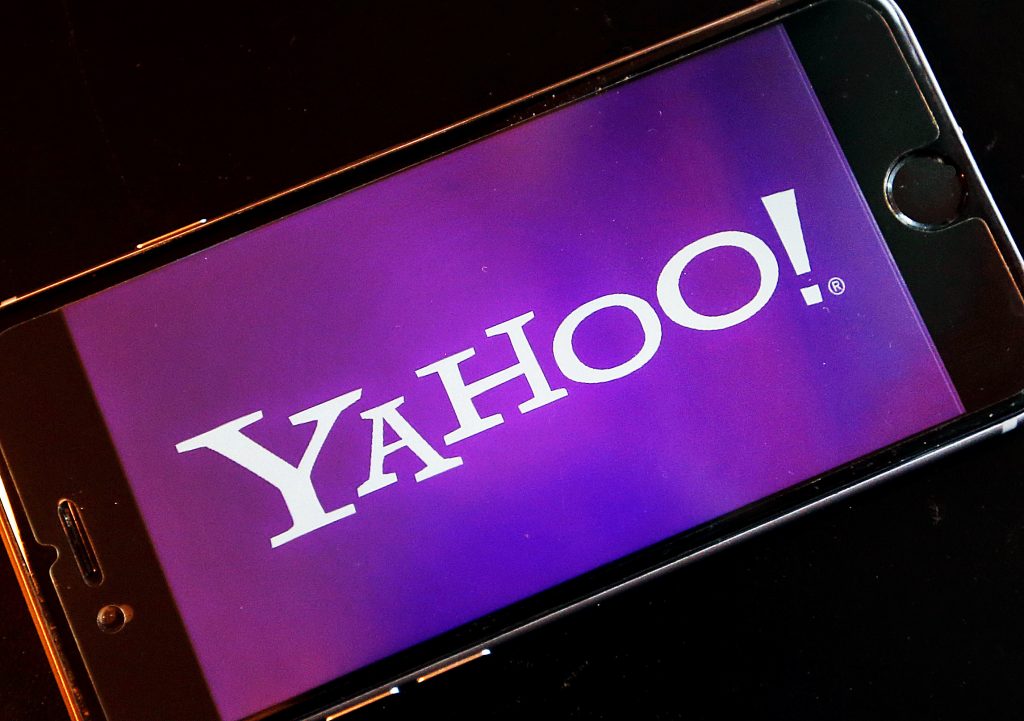 The Supreme Judicial Court said Monday that a lower court was wrong to conclude that the Stored Communications Act prohibited Yahoo from giving Robert and Marianne Ajemian access to their brother John’s email messages.

John died in a bicycle accident in 2006. His siblings were appointed personal representatives of his estate.

Sunnyvale, California-based Yahoo argued that federal law prohibits them from handing over the man’s emails. But the Supreme Judicial Court said that the law “does not stand in the way of Yahoo doing so.”

The Supreme Judicial Court tossed the lower court ruling and returned it for further consideration.