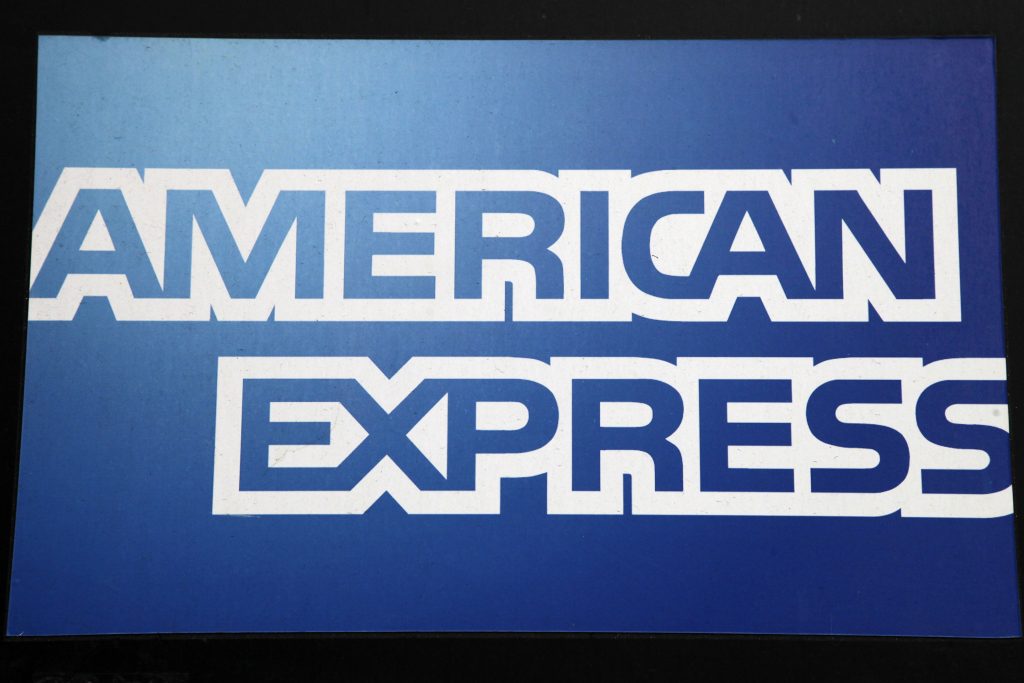 The Supreme Court is taking up an appeal by 11 states that argue American Express violated antitrust laws by barring merchants from asking customers to use other credit cards that charge lower fees.

The justices said Monday they would review a ruling by the federal appeals court in New York that sided with American Express.

The case stems from a lawsuit filed by states and the Obama administration in 2010 against American Express, MasterCard and Visa. The lawsuit said that letting merchants steer customers to cards with lower fees for merchants or to other preferred cards would benefit consumers and increase incentives for networks to reduce card fees.

Visa and MasterCard entered into consent judgments in 2011 and stopped their anti-steering rules for merchants while American Express proceeded to trial.

A trial judge ruled against American Express in 2015, but the appeals court reversed that ruling last year.

Other states that were part of the original lawsuit are Arizona, Missouri, Nebraska, New Hampshire, Tennessee and Texas.

The court will hear argument in Ohio v. American Express, 16-1454, during the winter.