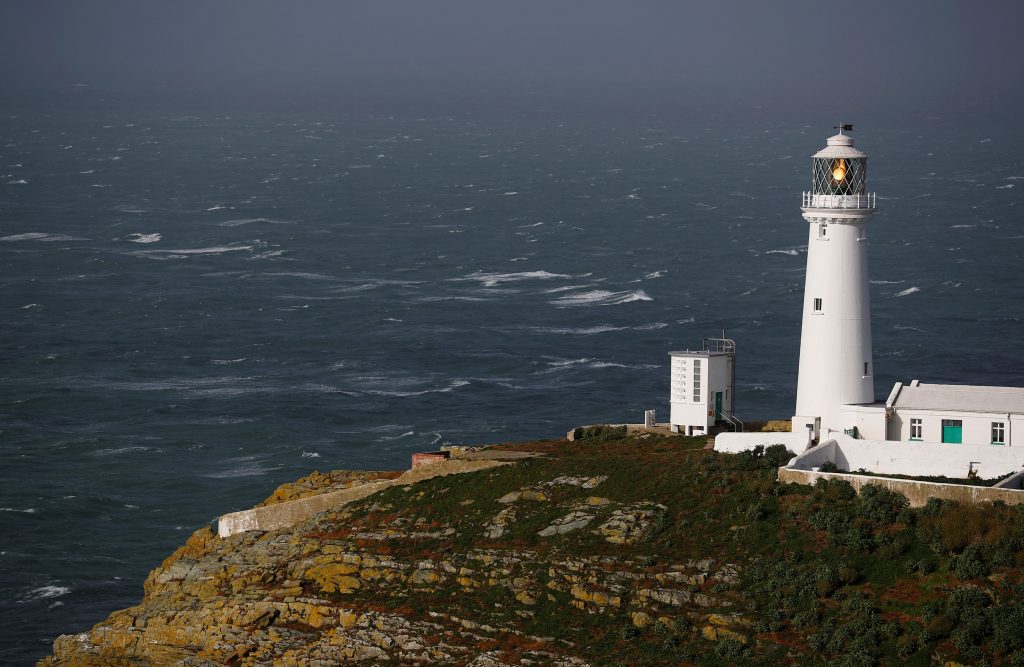 About 210,000 homes and businesses were without electricity with more outages expected, and almost 150 flights were canceled from Ireland’s two main airports at Dublin and Shannon.

The woman in her mid-20s was killed by a tree falling on her car in the southeastern county of Waterford, police said. A female passenger in her 50s was injured.

The storm, downgraded from a hurricane overnight, was the worst to hit Ireland in half a century. It made landfall after 9:40 a.m. local time, the Irish National Meteorological Service said, with winds as strong as 110 mph hitting the most southerly tip of the country and flooding likely.

“These gusts are life-threatening. Do not be out there,” the chairman of Ireland’s National Emergency Coordination Group Sean Hogan said on national broadcaster RTE.

Schools, hospitals and public transport services were closed and the armed forces were sent to bolster flood defenses.

Hurricane-force winds are expected in every part of the country, Prime Minister Leo Varadkar said, advising people to stay indoors. Ireland’s transport minister said it was not safe to drive.

“While the storm in some parts of the country is not yet that bad, it is coming your way,” Varadkar told a news conference as the storm began to make its way across the country.

Britain’s meteorological service put an Amber Weather Warning into effect for Northern Ireland, saying the storm posed a danger to life and was likely to cause transport cancellations, power cuts and flying debris.

“Impactful weather” is expected in other western and northern parts of the United Kingdom, it said.

British media are comparing Ophelia to the “Great Storm” of 1987, which subjected parts of the United Kingdom to hurricane-strength winds 30 years ago to the day.

The storm is expected to move towards western Scotland overnight.

The Irish government said the storm is likely to be the worst since Hurricane Debbie, which killed 11 in Ireland in 1961.

It is likely to pass close to a west of Ireland golf course owned by President Donald Trump, who has been planning a wall to protect its greens from coastal erosion.

Similar sized storms in the past have changed the shape of stretches of the Irish coastline, climatologists said.