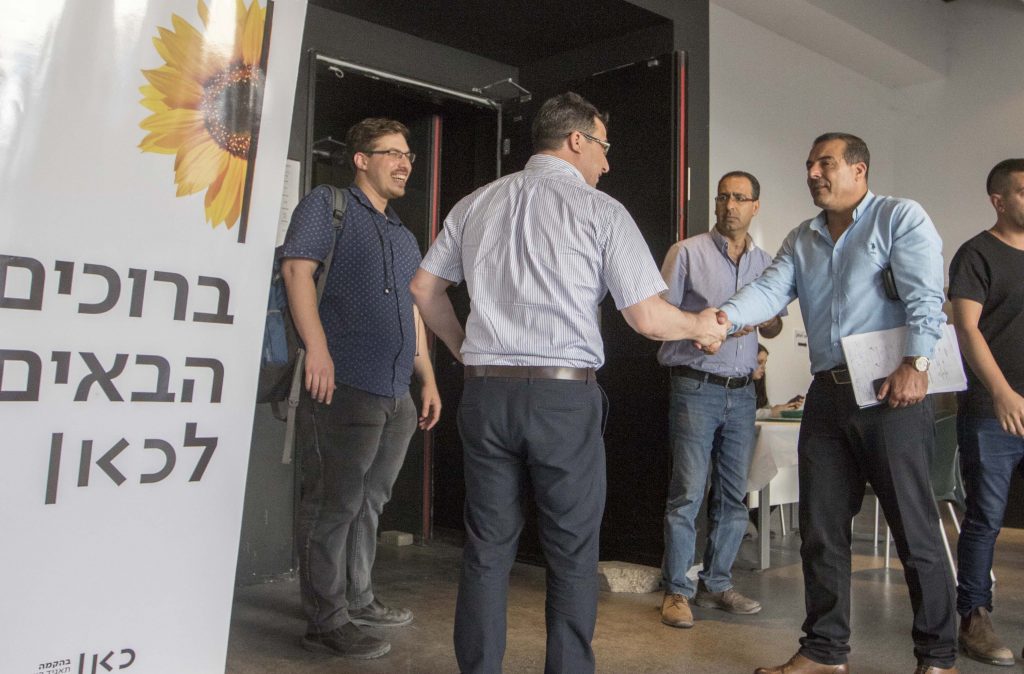 Reports Sunday quoted Prime Minister Binyamin Netanyahu as saying at Sunday’s cabinet meeting that closing the IBC, also known as the Kan broadcasting network, would save the government NIS 650 million, its share of Kan’s NIS 750 million budget. “The ratings are low and it is just a waste of money,” PM Netanyahu was quoted as saying at the meeting. In a social media post, Communications Minister Ayoub Kara confirmed that a law advancing the closure of Kan would soon be advanced. “I am happy to say that I have Prime Minister Netanyahu’s blessing on this matter,” Kara wrote. “We will finally put an end to the waste of public funds.”

Kan replaced the IBA on an almost one-for-one basis, with all the stations that had operated under the flag of the IBC reproduced under the Kan label. The proposed closure would affect long-running radio stations, including those broadcasting popular music, Israeli and world culture, Israeli pop hits, and foreign language programs for Russian and Ethiopian immigrants. Also affected would be Moreshet, with 24 hours a day broadcasts geared to the religious community. It is not clear if the plan would affect Kan’s Channel One, whose budget was slashed significantly when it was transferred from the IBA to the new network, or if the plan includes shutting Kan’s digital media program.

PM Netanyahu has waffled somewhat on the issue of public broadcasting. He originally advocated closing the IBA and replacing it with Kan, and it was a tenet of the coalition agreement between the Likud and Finance Minister Moshe Kahlon’s Kulanu party. PM Netanyahu at one point withdrew support from Kan altogether, saying that he wanted to revamp the Israel Broadcasting Authority – with Kahlon threatening to resign as Finance Minister and take his Kulanu party’s 10 MKs out of the government. Kahlon is said to be in favor of the new plan as well.