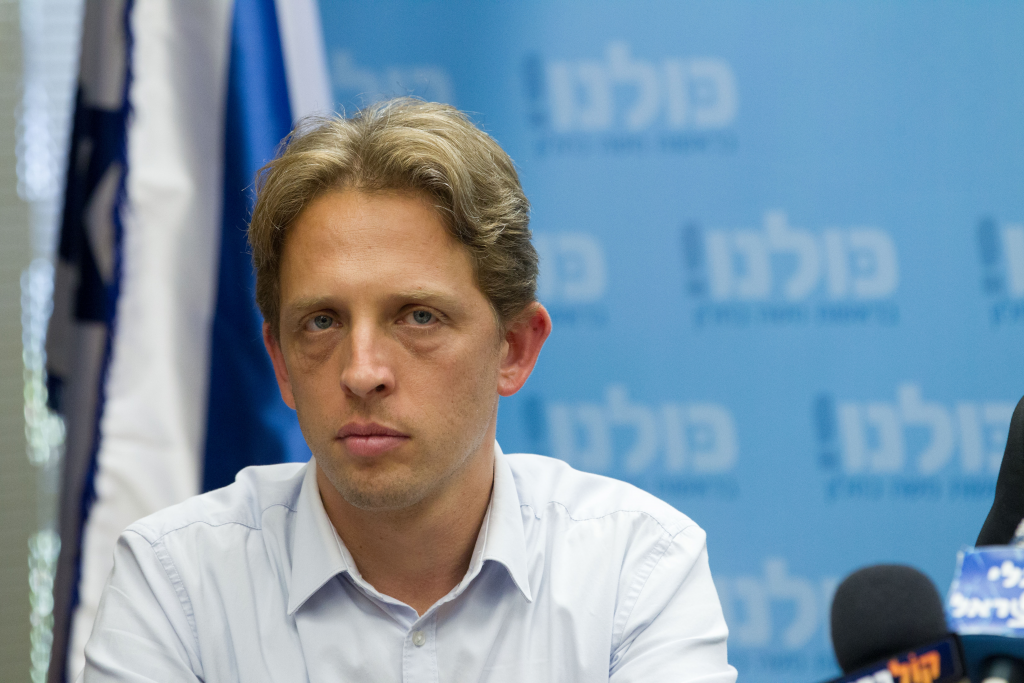 A rift between Israeli Prime Minister Binyamin Netanyahu and Chief of Police Roni Alsheich generated tremors in the coalition on Sunday, as MK’s from the Kulanu party sided with the latter over leaks to the media about corruption probes, The Times of Israel reported on Sunday.

Netanyahu blamed Alsheich personally for a media report saying that police investigators were expected to summon the prime minister for further questioning in the coming weeks. The prime minister, who has accused leftist Israeli journalists of engaging in a witch hunt against him and his associates, opened fire immediately:

“When Police Commissioner Roni Alsheich assumed his post, he made two important decisions: that there would be no more leaks in the investigations and there would be no more police recommendations [for indictment],” he said in a statement released by Netanyahu family spokesman Ofer Golan and posted on the prime minister’s official social media.

But “the illegal leaks have become a tsunami, and the decision to avoid recommendations [for indictment] disappeared as a result,” the statement asserted.

Kulanu MK Rachel Azaria tweeted, “A red line has been crossed with the attack on the police and we won’t allow it. The police force is the foundation of the citizens’ security and the rule of law.”

Roy Folkman, also from Kulanu, wrote, “What are tens of thousands of police officers supposed to feel with the unending attack on their work?” A responsible leadership should work to strengthen the legal system in the public’s eyes, he said.

MK Meirav Ben-Ari tweeted, “Prime Minister, sir, the problem isn’t with the chief of police, whom you chose yourself, with the police investigators who are doing their jobs, with leaks from investigations. The problem is with you.”

This, in turn, provoked responses from Likud defending Netanyahu.

Likud MK Nava Boker accused Ben-Ari of acting like a “fifth column,” a hostile force working inside the coalition, and demanded she either apologize or resign.

Science and Technology Minister, Likud member Ofer Akunis, termed the Kulanu MKs’ comments as “brazen and false.” The prime minister was not targeting the police chief but the “disgusting phenomenon of leaks,” he said.