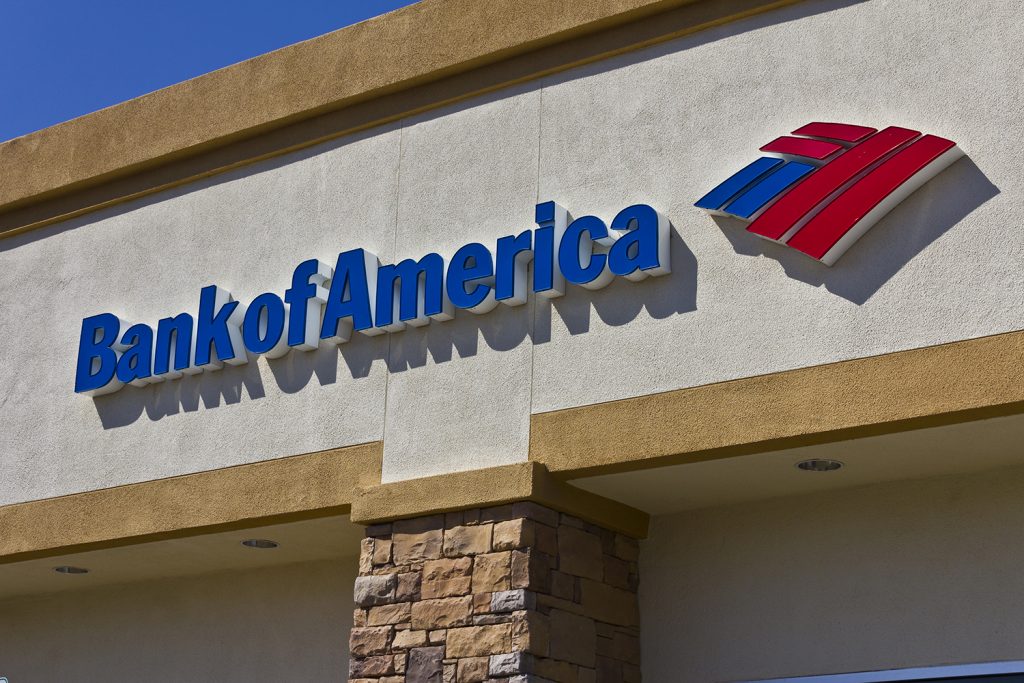 Bank of America on Friday reported larger profits in the third quarter, as the Charlotte-based company further reduced its headcount and continued to slash expenses.

The bank said profits totaled $5.6 billion, an increase of 13 percent from the same period last year. It was the best performance in six years. Friday’s year-over-year improvement came as the bank grew revenues 1 percent — but also lowered its headcount by more than 1,000 in another quarter of cost-cutting, which has remained a top priority for CEO Brian Moynihan.

Executives on Friday also touted how Bank of America continues to benefit from Moynihan’s ongoing focus on “responsible growth,” a strategy that has included doing more business with existing customers and operating within a certain appetite for risk.

Net income totaled 48 cents a share, beating the average estimate of 26 analysts surveyed by Bloomberg of 46 cents. In a report on Friday, Barclays analyst Jason Goldberg said expenses “continued to be well controlled” but that fee income “was a tad light.”

Profits reported on Friday were the highest since $6.2 billion in the third quarter of 2011. That’s in stark contrast from the financial crisis era when the bank booked quarterly losses.

“This was another strong quarter across the board for Bank of America,” Moynihan said on a conference call with analysts. He noted the bank increased average loans and deposits from a year earlier, and that loans on which borrowers have fallen behind on payments dropped to the lowest levels since the first quarter of 2008.

On the expense front, the company said its workforce fell by more than 1,065, which it attributed primarily to this year’s sale of its non-U.S. consumer credit card business as well as “optimization” efforts in its consumer banking division.

It adds to the tens of thousands of jobs shed under Moynihan, who since taking over in 2010 has focused on streamlining a company that had ballooned from years of acquisitions. Moynihan signaled that employment could fall further as the bank continues to automate functions.