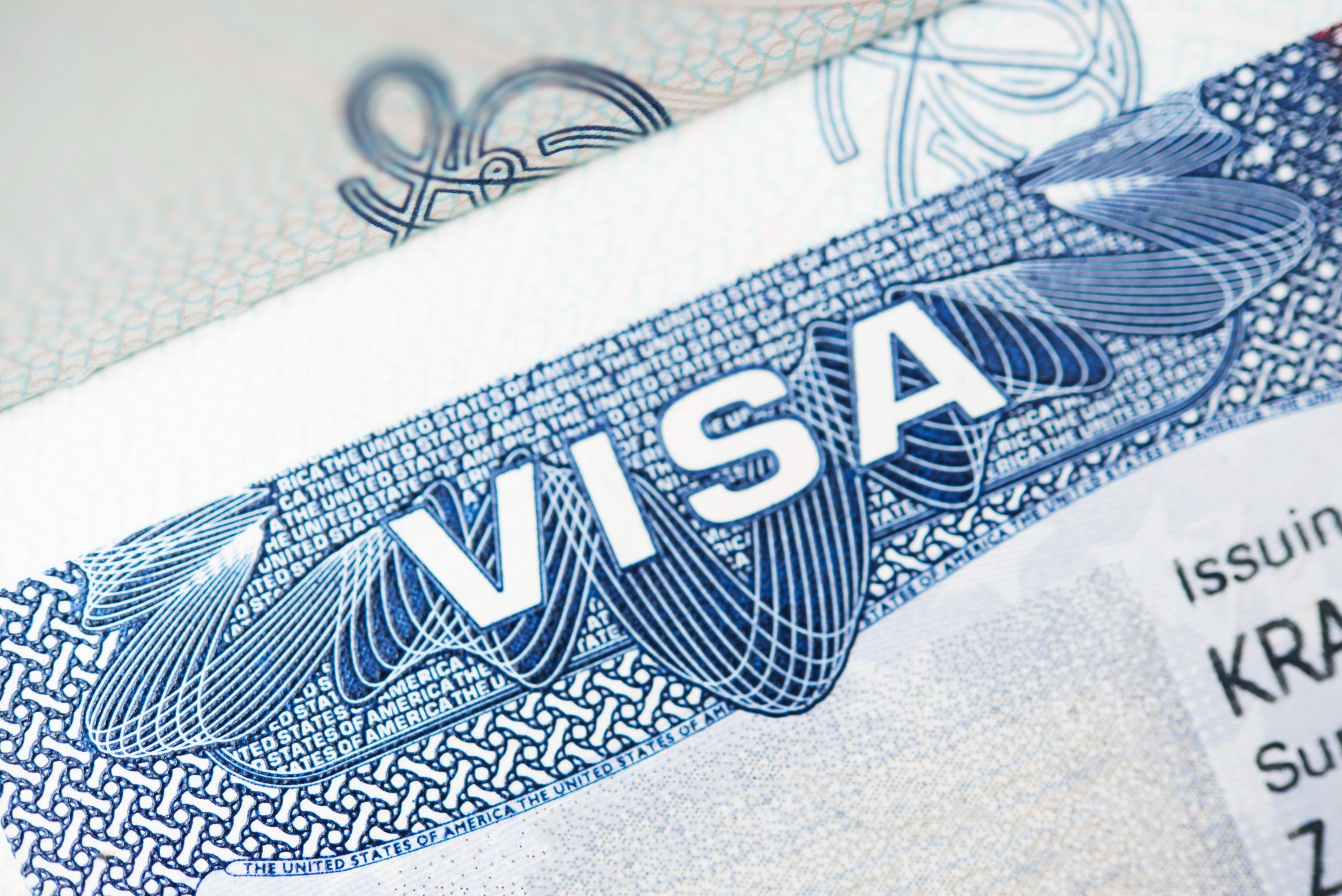 “Significant progress” has been made in negotiations between Israel and the United States on the advancement of a program that will allow Israelis to enter the U.S. as tourists without a special visa. A report on Channel Two said that the two sides were close to a deal that would allow Israel to share fingerprints of prospective tourists with American authorities, one of the conditions the U.S. had set for a suspension of the visa requirement.

Attempts to exempt Israel from the visa requirement – as most Western European countries are exempted – have been going on for years, but have borne no fruit. In July, a report in Yisrael Hayom said that Israeli officials had been given new hope that the visa requirements could be suspended by senior members of the Trump administration.

The fingerprint issue has been one of the main stumbling blocks in the way of an agreement, as Israel was reluctant to give U.S. authorities access to fingerprints of Israelis, as the Americans demand for suspension of the visa requirement. Government officials are concerned that sharing the fingerprints would run afoul of Israeli laws on privacy, and that they will be fighting in court for many years against numerous lawsuits challenging the sharing of the fingerprints.

At a meeting Monday between officials of various government ministries, chaired by Deputy Foreign Minister Tsippy Hotovely, several ideas were worked out with American officials that would not violate Israeli laws, but would satisfy the American demands, the report said. However, the report said, the program might require Knesset legislation.

“I am happy to be leading this effort to suspend the visa requirement for Israelis visiting the U.S.,” Hotovely said in a statement. “I began discussing this with the previous American administration, and we have made significant progress to reaching our goal.”