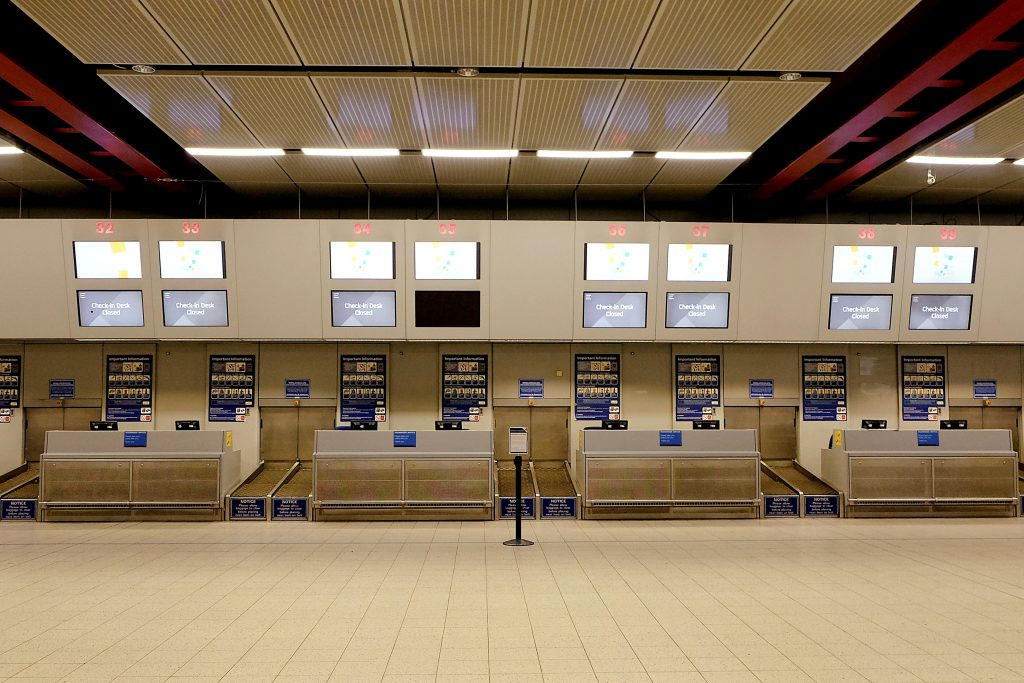 The boss of Monarch Airlines said he was “absolutely devastated” by the failure of Britain’s fifth largest carrier which wrecked the holiday plans of hundreds of thousands of tourists and left most of its staff out of work.

The collapse of the airline was a result of higher competition and lower prices in Spain and Portugal due to security concerns in other holiday destinations, Chief Executive Andrew Swaffield told BBC radio in an interview.

“Yesterday was a heartbreaking day. 2,000 people lost their jobs, and we’re all absolutely devastated for the customers and for all of us. It’s been a great family in Monarch,” he said.

In operation since 1968, the airline was owned by investment group Greybull Capital which had kept it going with a £165 million ($219 million) injection last October.

Around 90 percent of the staff from Monarch Airlines and Monarch Travel Group were made redundant. Maintenance repair wing Monarch Aircraft Engineering is not in administration and was unaffected.

The decision to cease trading was taken late on Saturday night, Swaffield said. While rivals such as Air Berlin and Alitalia have continued to operate after going into administration, this was not an option for the British carrier.

“The U.K.’s insolvency framework doesn’t allow airlines to continue flying, unlike in Germany or Italy,” he said.

He said the decision was taken as the airline was projected to lose “well over 100 million pounds” over the next year.

“We couldn’t figure out a way of reducing those losses significantly, either by selling the short-haul airline or by improving it,” Swaffield said, adding that he was working to help staff find jobs elsewhere.

The abrupt failure of the carrier left 110,000 passengers abroad with no Monarch flights to take them home.

Britain’s Civil Aviation Authority said that on Monday it operated around 60 flights to bring back nearly 12,000 customers, with a similar number of passengers due to be brought back on Tuesday.

A further 750,000 future bookings with Monarch were canceled, and now planes that were meant to be used by Monarch will need to find new destinations.

Asia’s second-biggest aircraft lessor, BOC Aviation Ltd, said on Tuesday it was working to find new homes for 13 Boeing Co 737 MAX 8 aircraft it had planned to lease to the collapsed British carrier.