Technology Three Ways the New Google Pixel Could Stand Out From the Pack
Health, Science & Technology 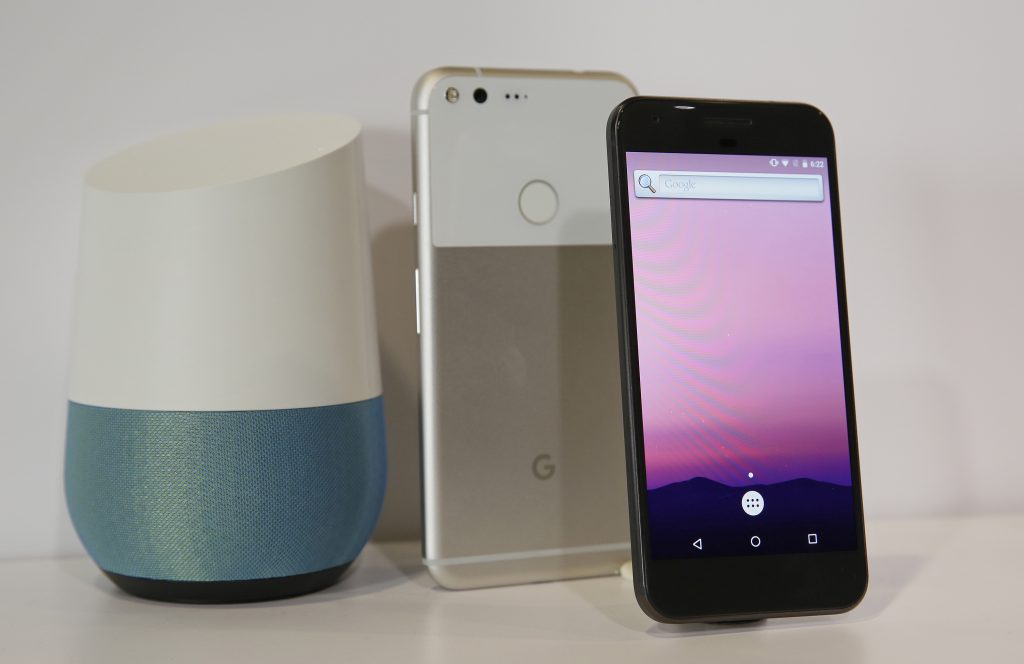 Google is set to round out the major smartphone launches of the year on Wednesday, when the company is expected to debut the second generation of its Pixel phone, the company’s answer to Apple’s iPhone.

After a series of phone launches that have been a little boring, this is the last chance for a major firm to make a big first impression this year. Based on the rumors, we can expect the phone to keep most of its features with some models getting upgrades. Those include a second-generation fingerprint scanner, faster processor and larger screen (thanks to reduced bevels).

But for the phone to really impress, it will have to offer something novel. Here are three ways I think it could distinguish itself:

Price: If Google offered a premium smartphone for cheap, that could entice consumers who want modern features on their phones but aren’t excited enough by the new tech in Apple’s iPhone X or Samsung’s Note 8 to drop $1,000.

The company could take a cue from successful smartphone makers in China, where consumers have rewarded such companies as Huawei and Xiaomi by snapping up their pretty good phones at cheap prices. Emulating that, with the Google name behind it, might give Google a good niche here and around the world.

Astonishing battery life: Google has made some big claims in teaser promotions about the new Pixel, but perhaps none quite so practical as the promise of better battery life.

“What’s wrong with my phone’s battery?” is the first question in Google’s teaser, which lists an array of problems that the company apparently wants to fix. Setting that out as a top goal is smart, considering that battery life is one of the most important aspects of picking a phone. Not having to top up your phone after work, or avoiding the panic of needing an outlet at the end of the night is just about priceless.

But it would have to be a major improvement – nothing incremental, such as offering 12 hours instead of 11 hours.

Something really unexpected: Google may not have the world’s best record when it comes to hardware, but when it does succeed, it’s because it offers something that’s both a little bit out there and solves practical problems.

But Google’s real strength is in software and services, which could make for some interesting logistical advances in the smartphone category. Even useful, working improvements to Google Assistant would be a good selling point if it really meant that your phone would understand what you were saying.

It would also be exciting to see Google power some unusual experiences, perhaps on other devices, as both virtual reality and smart-home products are also expected to make an appearance Wednesday.