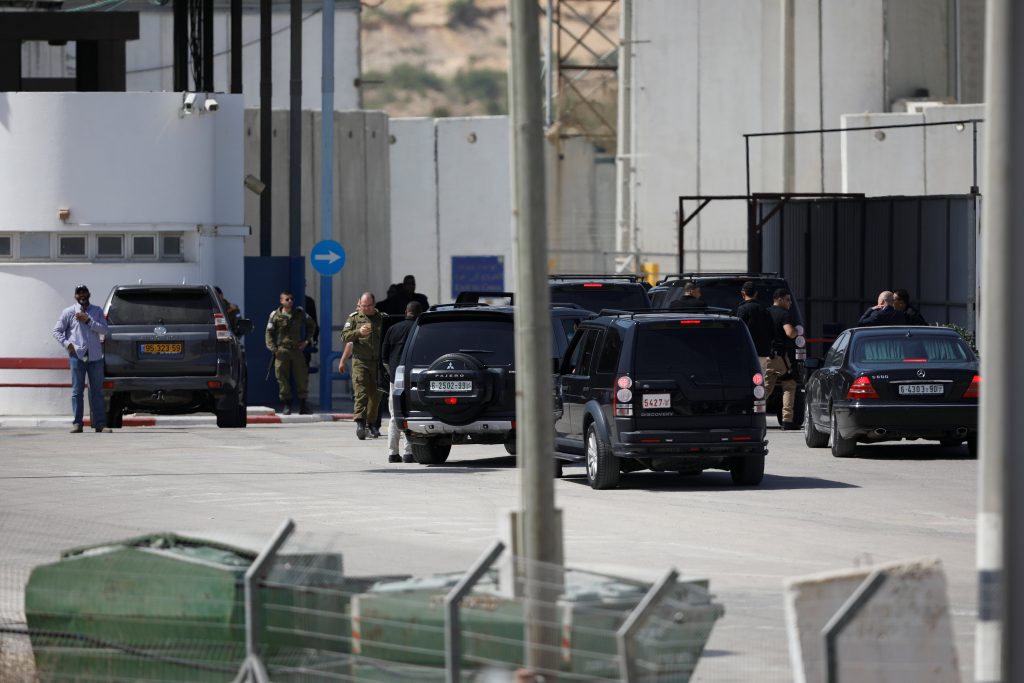 The Palestinian prime minister crossed into the Gaza Strip on Monday in a major move toward reconciliation between Hamas and the mainstream Fatah party, a decade after the Islamist terror group seized the territory in a civil war.

Hamas announced last week that it was handing over administrative control of the Gaza Strip to a unity government headed by Rami al-Hamdallah, but the movement’s armed wing remains the dominant power in the enclave of two million people.

Hamas’s reversal was the most significant step toward elusive Palestinian unity since the government was formed in 2014. It failed to function in Gaza because of disputes between Hamas and Fatah over its responsibilities.

A Hamas police honor guard and hundreds of Palestinians, many of them waving Palestinian flags, welcomed Hamdallah outside the Hamas-controlled checkpoint, down the road from Israel’s Erez border crossing through which the prime minister and his delegation passed.

“It is a day of Eid, a national holiday,” said Abdel-Majid Ali, 46. “We hope this time reconciliation is for real.”

Hamas, considered a terrorist group by Israel and the West, made its dramatic reversal toward unity last month, disbanding its Gaza shadow government, after Egypt, Saudi Arabia and the United Arab Emirates imposed an economic boycott on its main donor, Qatar, over alleged support of terrorism.