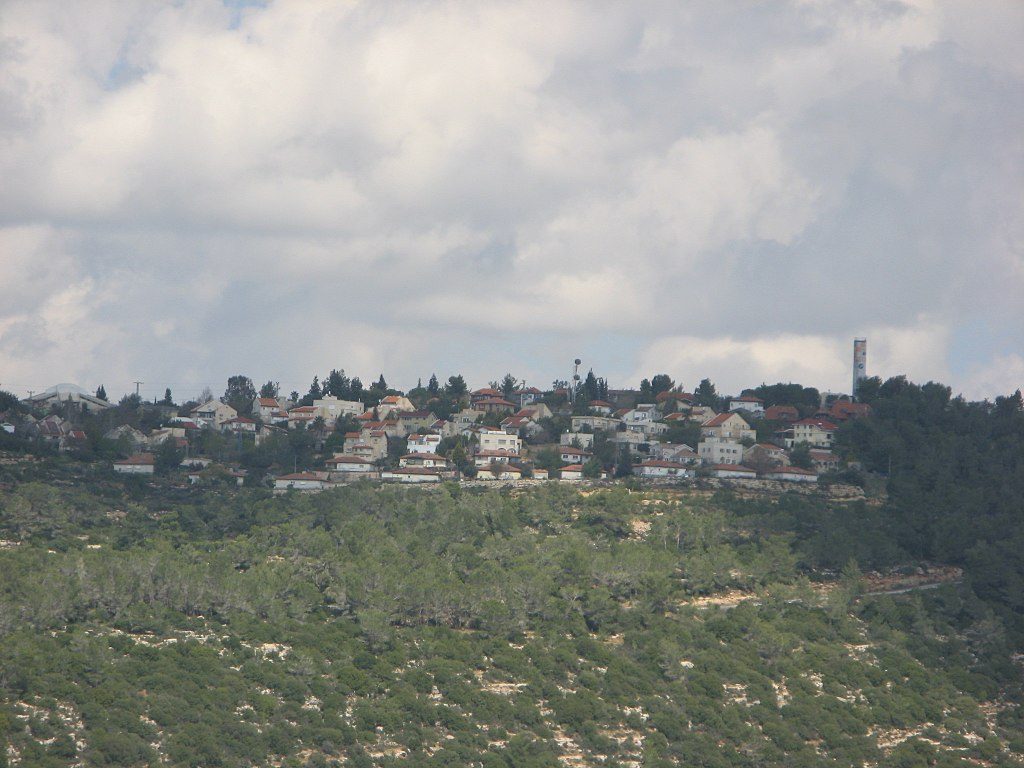 An IDF investigation has identified multiple security failures in the terror attack in Halamish in July in which Yosef Salomon, Hy”d, 70, and his children — Chaya, Hy”d, 46, Elad Salomon, Hy”d, 35 — were killed.

Military and civilian investigators determined that the primary cause which made it possible for the murderer, Omar al-Abed, 19, to infiltrate the community and carry out the attack before security forces could stop him was lack of effective communication between civilian security and the IDF.

A report of the investigation was submitted on Monday to the Head of the Central Command, Maj.-Gen. Roni Numa, by a joint team of the army and security forces of the Binyamin Regional Council and the civilian security personnel in Halamish.

Even though al-Abed had set off sensors at the perimeter fence when he entered, he had already moved on by the time a patrol arrived to check it.

Assuming it was an animal that set off the sensor, due to the proximity to a forest, the patrol moved on without informing the military of the breach.

Disciplinary action was taken against the commander of the IDF patrol, who was reprimanded by the brigade commander and sentenced to 21 days of on-base detention for dereliction of duty.

The District Defense Commander of the Binyamin Brigade received an official command remark on his record, noting his failure to comply with established communications procedures between the army and the Halamish security personnel.

The soldiers of the patrol itself received an official note on their permanent records.

However, the report commended off-duty IDF soldier Sgt. A, who responded when he heard the screams of the victims from his home across the street, ran to the Salomon home and shot the terrorist dead. He was awarded a special commendation for his action.

In view of the fact that overall responsibility for security at Halamish rests with the IDF, the army will upgrade its training program and install additional security systems in Halamish, IDF Spokesperson Brig.-Gen. Ronen Manelis said on Monday.