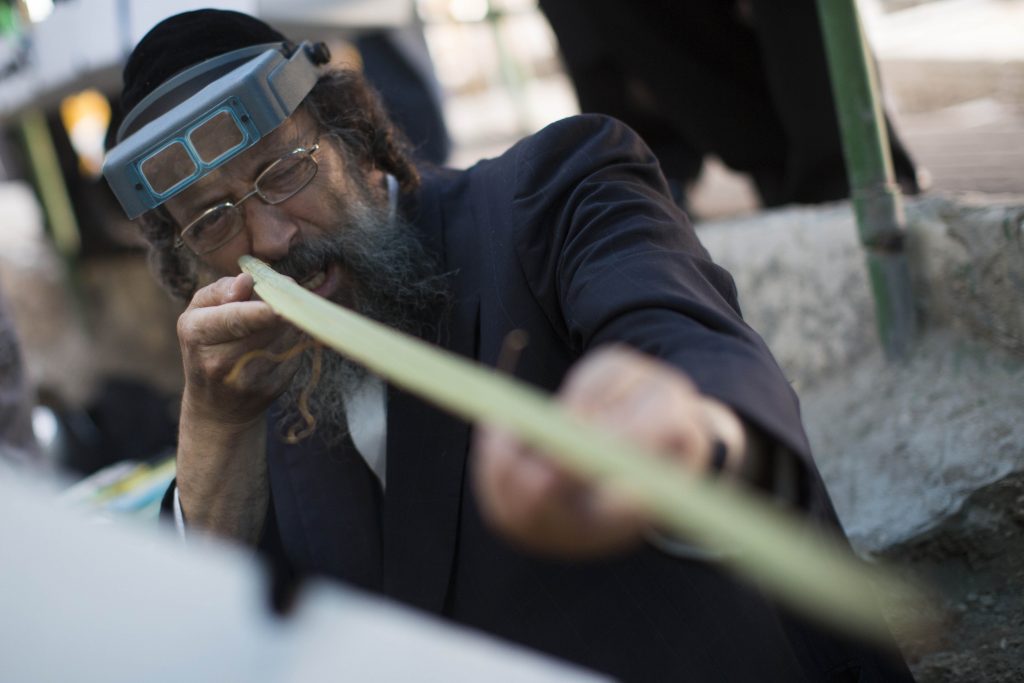 Some 20,000 lulavim were brought into Israel from Gaza on Monday morning, officials at the Kerem Shalom crossing said. The lulavim were imported by a consortium of merchants for sale in the two days before Sukkos, and were approved for import after being examined by Israeli agricultural officials.

The importation of the lulavim was accomplished after Agriculture Ministry officials worked on the matter with Palestinian Authority representatives in Gaza. Israeli officials said that Hamas was not involved in the deal. The wholesale cost of the lulavim was not stated.

Ori Madar, the head of the Agriculture Ministry’s Office of Palestinian Relations, said that “along with the thousands of tons of fruits and vegetables that are imported from Gaza into Israel every day, we also work on importing exceptional shipments of agricultural items. In this case, the items are lulavim, which will be distributed throughout Israel. On Sukkos, thousands of Israelis will make their brachos on Gaza-grown lulavim. This is just one example of the many projects we work on throughout the year that are beneficial to both Israelis and Palestinians,” he added.