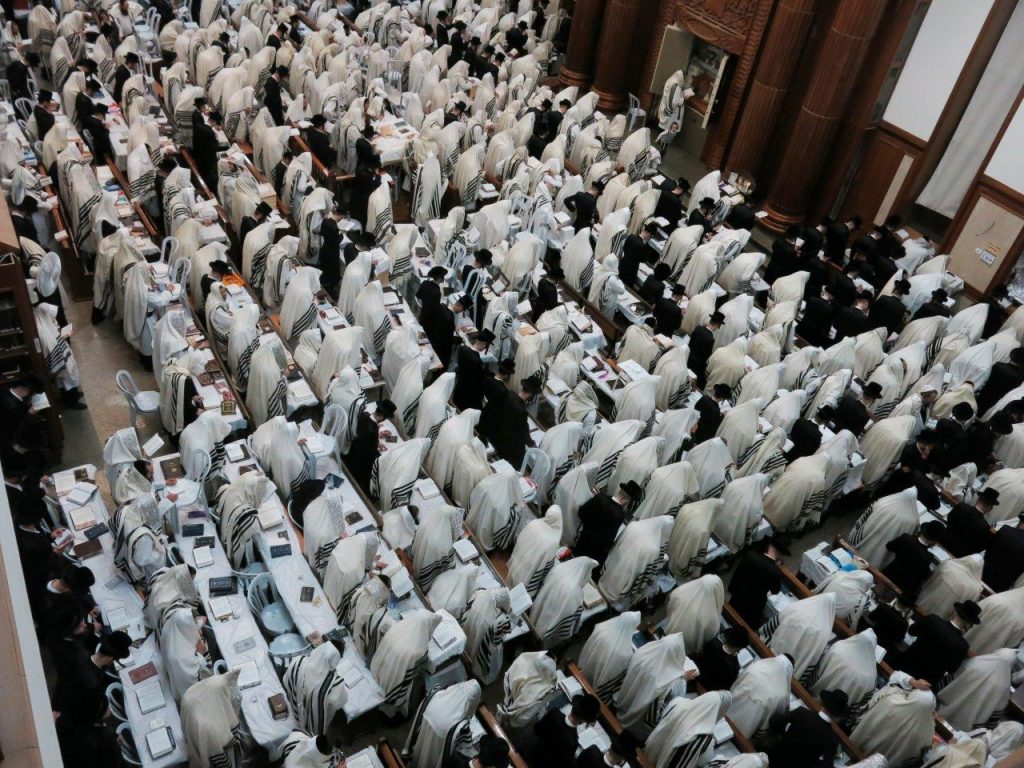 Yom Kippur was noteworthy this year in several respects —most importantly, a dearth in reported security-related incidents. With that, one police officer was injured Friday night as a car driven by two Arabs tried to evade a police checkpoint near Kiryat Ata in northern Israel. The vehicle sped through the checkpoint, ignoring calls by police to stop, and drove over the foot of an officer. The hurt officer managed to remain on his feet long enough to fire shots at the car’s tire, whereupon the Arabs were arrested. A second officer sustained a hand injury in an incident at a different checkpoint, where another vehicle driven by Arabs zoomed past police. The driver and his passenger were arrested.

Those two vehicles were among the few on Israeli roads on Yom Kippur, and the near absence of traffic showed up immediately in air pollution levels recorded for the day. Automatic reporting stations at various locations around the country recorded a dramatic fall in air pollution beginning Friday night. The average pollution amounts recorded throughout Yom Kippur in large cities was between 0.6 parts per billion (of particulate pollution) and 13.7 ppb. On the morning of Erev Yom Kippur, a pollution level of 121.5 ppb was recorded in central Tel Aviv, and in central Yerushalayim the level was 73.5 ppb. In lower Haifa, the level fell from 87.7 ppb on Friday to 1.8 ppb on Shabbos.

Another, more ethereal but equally salubrious reduction in pollution was that of the online kind. Israeli news sites are well-known for eliciting sharply-worded comments and commentaries on the burning issues of the day, with some that could even be considered violent. In the days before Yom Kippur, however, many of those aggressive “talkbackers” apparently had a change of heart; according to Spot.IM, an Israeli firm that monitors talkbacks on news stories, the number of posts advocating violence and aggressively worded messages fell by 70 percent. On an average day, Israeli news sites remove 6.5 percent of reader responses because they advocate outright violence or incitement; beginning Wednesday morning, three days before Yom Kippur, the number of erased responses sank to 2 percent of the total. “It would be great if we could take a little bit of that attitude with us to the rest of the year,” said Nadav Shoval, CEO of Spot.IM.