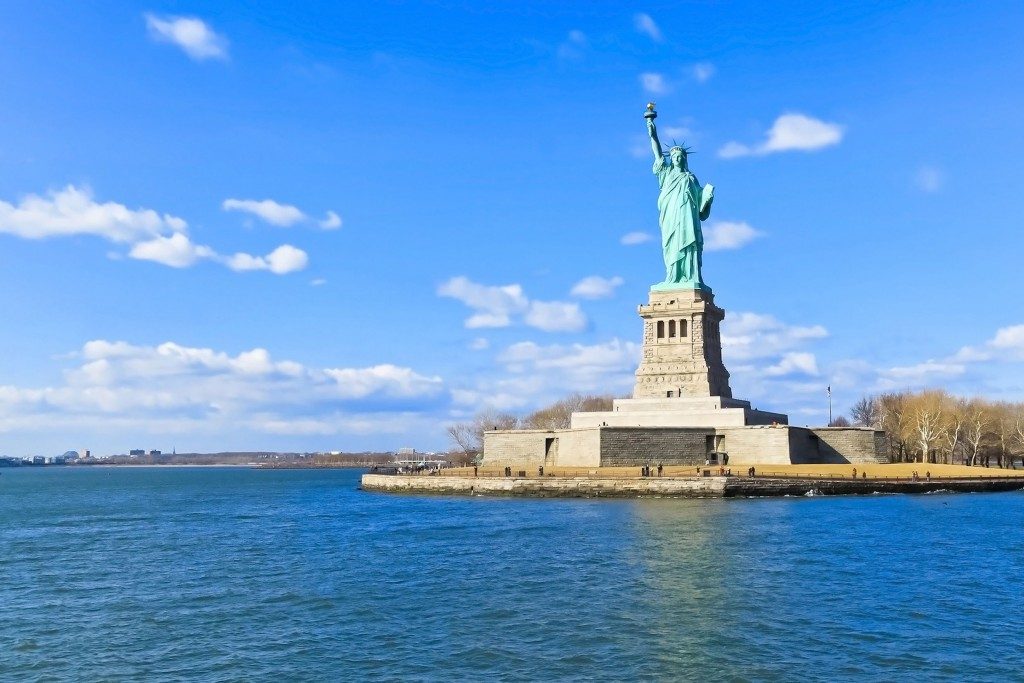 What does it mean to Make America Great Again? That’s a seemingly simple question with no simple answer, but an important part of it is certainly fixing our broken systems.

Our immigration system is among the most broken. The United States no longer controls its own borders, does too little to vet those who enter the country, and less to track them once they arrive. Trained Islamist terrorists are long suspected of infiltrating Mexico with the specific goal of entering the United States illegally. Criminal gangs smuggle people into the U.S., treat them as virtual slaves, then set them “free” to require assistance, drag down wages, or engage in crime. Cities and states attempting to nullify federal immigration law seem more and more like the segregationist Southern Democrats who fought the federal push for civil rights.

Nor do we ask the questions that made America a great nation of great immigrants: Are we attracting the best people? Are we embracing those who embrace the American ideals of freedom and free enterprise? Are we helping those who dream of becoming Americans? Are we availing ourselves of the useful skills, diverse wisdom, and productive passions they import from around the world?

President Trump campaigned against a corrupt and counterproductive immigration system that has long answered “no” to each of those questions. His illustrative imagery made the abstract concrete: a “wall” with a “big beautiful door” in the middle.

Anti-immigrant activists and the anti-Trump press talked up the wall while ignoring the door. The wall served their narrative of xenophobia and isolationism; the door did not. Those who took Trump’s metaphors literally, rather than seriously, now insist that anything short of a Mexican-funded physical wall running the length of our southern border is a betrayal. They say the same about anything other than a mass deportation of every single person in the country illegally.

Much of Trump’s support base, including much of the frum community, has always been smart enough to take the president very seriously rather than literally. We understand that Trump is exactly who he claimed to be: a pragmatic dealmaker. When you back a dealmaker, you understand the difference between an opening offer and a closing deal. And you don’t get upset when your president deals with the other party. After all, that’s what you hired him to do.

America needs a functioning immigration system — not a construction project. This has particular relevance to conspicuously Jewish communities who welcome immigrants but who recognize that we are uniquely vulnerable to jihadists. We need a system that lets us keep undesirables out — a Wall — while inviting desirables in — a Door. An improved physical barrier — already underway — is but one of many important steps towards that goal.

Those who take the president literally rather than seriously should reconsider what it means to have a world-class dealmaker in the White House. What if President Trump always embraced the Door as much as the Wall? What if he understood both sides of the immigration debate: that a secure America is a generous America, but that security must come first?

The folks romanticized as “Dreamers” pose the ultimate conflict of American values. They entered the country illegally, as minors, frequently as small children in care of their illegally-entering parents. As a nation of laws, America should not reward that illegality. As a compassionate people, however, most Americans embrace these child arrivals. Where is the national interest capable of resolving this dilemma? Maybe it’s the solution that President Trump has been touting for two years: Wall + Door.

Who should we invite through that door first? It’s not hard to see the case for Dreamers. They may be the most carefully vetted group of non-citizens in history. They already think of themselves as Americans. They have shown the ability to excel in the American system, in many cases while contributing to it in significant ways. They have shown that they can face hardship without resorting to crime, and without developing a strong sense of entitlement. Notwithstanding the exceptions that exist in every group, the Dreamers are disproportionately the new Americans whom America most desires.

Combatants tend to hear what they want to hear. It served some of Trump’s most obnoxious supporters and most vehement antagonists to paint his Wall as evidence of a one-dimensional ideologue. Rather than marking a betrayal, however, President Trump’s willingness to work with Democrats seems to reinforce another central theme of his campaign: he can “fix it” where others have failed. That’s a commitment on which large swaths of the president’s support base have always focused. Frustrated with Washington’s status quo, it may even have been the central reason for their support.

The need to fix immigration has been clear for decades. It seems that President Trump is trying to nudge Congressional leaders towards a common-sense deal capable of generating broad bipartisan support: dramatically increased border security coupled with an embrace of those whom we have already vetted carefully.

Strength plus compassion. Security plus legalization. Wall plus Door. It’s a combination that could indeed Make America Great Again.