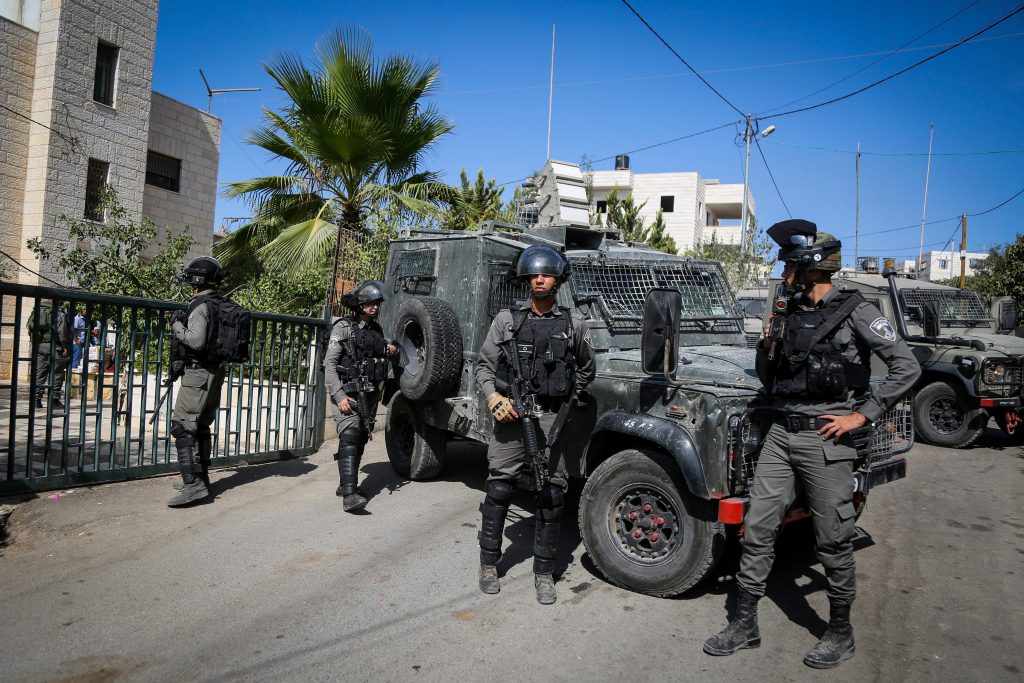 Defense Minister Avigdor Liberman ordered an unusually long closure of Yehudah, Shomron and Gaza, extending for 11 days, including all of Sukkos plus the following Shabbos.

Ordinarily, tens of thousands of Palestinians from Yehudah and Shomron are allowed into Israel for work each day. A far smaller number of Gaza residents are also allowed in, mostly to receive medical treatment.

In previous years, closures due to the high risk of terror attacks on the chagim were imposed only at the beginning and end of the festival, not the entire week. The decision appears to have been taken in response to the deadly attack at Har Adar and ensuing disorders among Palestinians in nearby villages.

The decision was the subject of an internal dispute, according to Channel 2 news, which said that the IDF had been opposed, but Public Security Minister Gilad Erdan won out.

The IDF makes exceptions to the closures for humanitarian and other reasons, on a case-by-case basis.