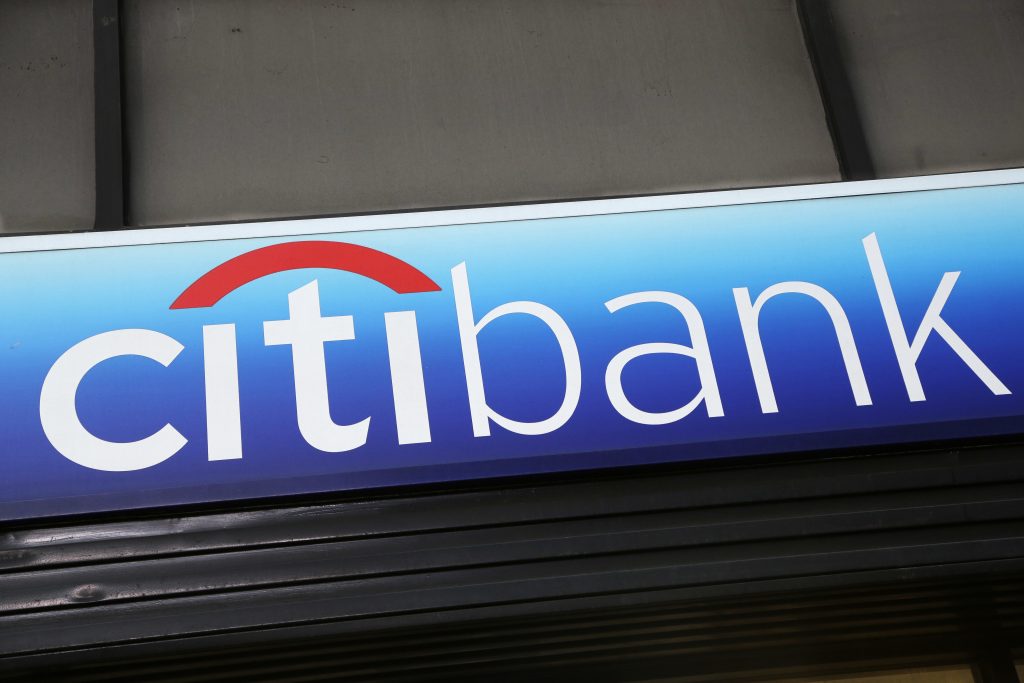 Citigroup Inc. and the wreckage of Lehman Brothers Holdings Inc. have resolved a fight over $2.1 billion that dates to the financial crisis, while quietly burying a key question about derivatives-trading practices.

Citigroup agreed Friday that it will give back $1.74 billion to the estate of the failed New York-based investment bank. Citigroup had kept about $2.1 billion that Lehman had on deposit with it for trades on everything from interest rates to corporate and sovereign debt at the time of the 2008 bankruptcy.

That will be a boon for Lehman’s unsecured creditors in the 10-year-old bankruptcy case.

The settlement came 40 days into an epic trial in New York that began last April, and was shedding new light on the frenzied weekend before Lehman’s bankruptcy filing on Sept. 15, 2008. Lehman brought up phone recordings and messages from Citigroup traders, saying that comments like “ringing the register, homey” showed how the bank tried to feast on Lehman’s carcass. Citigroup said it was following accepted standards on closing out trades.

“Citi is pleased to have reached a settlement with Lehman that resolves all of the parties’ outstanding disputes,” a Citigroup spokeswoman said in a statement. The pact “furthers management’s goals of resolving legacy matters stemming from the financial crisis and focusing on Citi’s strategic business objectives,” she said.

Lehman is also pleased, a spokeswoman said. In court papers, Lehman managing director Steven Mullaney said the pact is “reasonable in light of the complexities of the litigation” and the cost of fighting to the end.

The dispute arose because Citigroup said it was owed $2 billion as a result of Lehman’s bankruptcy. Lehman argued that wasn’t so, and that the money in fact should go to its creditors. It accused Citigroup of concocting the claim, which it thought it could make because it already had access to $2 billion through the deposit. Citigroup made up prices and used other methods, such as “phantom transaction costs” to try and justify its claim, Lehman said.

Citigroup said that wasn’t true, and in a past statement said it always acted appropriately throughout the matter. A Citigroup representative couldn’t immediately be reached for a comment on the settlement.

The lawsuit, brought in 2012, was closely watched by the derivatives industry, according to Peter Niculescu, a partner at Capital Market Risk Advisors. The firm advises financial institutions and law firms on issues including the termination of derivatives agreements, and has represented around 15 parties with regards to their Lehman exposure. He said there was hope it would bring a legal opinion on issues like bid-ask spreads, netting or combinations of trades, and whether counterparties are entitled to the cost of replacing trades even if they don’t actually replace them.

“It would have been nice to get clarity from a judicial process,” Niculescu said in a phone interview. He noted that a public ruling could have a big downside for both Citigroup and Lehman, however: For Citigroup, it could affect current trading practices, and for Lehman, it could set a precedent for how it would settle remaining claims.

After JPMorgan Chase & Co. and several other banks settled, the Citigroup dispute and one with Credit Suisse Group AG over a $1 billion claim remained the largest, though other small disputes may linger.

At the time of the bankruptcy, Lehman and Citigroup had entered into more than 30,000 derivatives trades tied to an estimated $1.18 trillion of wagers.

Lehman claims that, in the days and even months after its bankruptcy, Citigroup charged it for the cost of replacing trades, when it fact it had already hedged its risk and didn’t actually replace individual trades.

Testimony from some of Citigroup’s top bankers, including Carey Lathrop and Brian Archer, shed light on the unwinding of Lehman trades and the management of such counterparty risk.

Citigroup says it used its best professional judgment to determine close-out amounts on the trades. The contracts, the bank said, were governed by International Swaps & Derivatives Association master agreements, which give the non-defaulting party — in this case Citigroup — the right to assess the close-out costs as long as it uses commercially reasonable procedures.