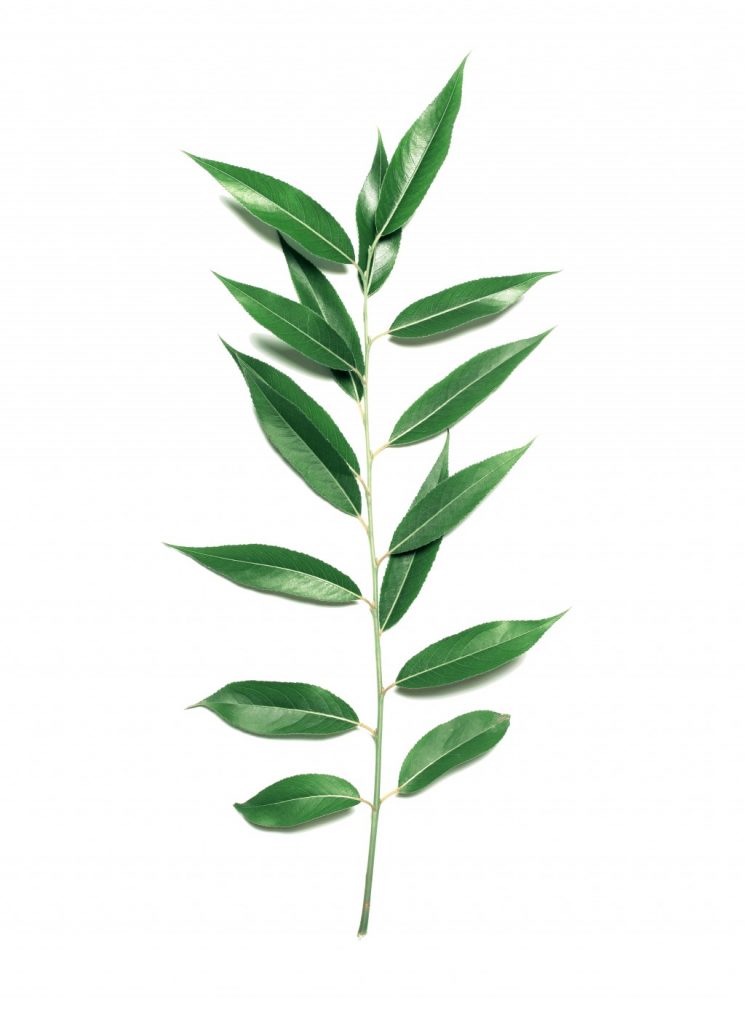 The Torah commands us to take the arbaah minim each year on the Yom Tov of Sukkos. Chazal explain that each of the four species represents a different type of Jew, together symbolizing the whole of Klal Yisrael. At the two extremes are the esrog, which has both a taste and a smell, emblematic of one who has both Torah and middos tovos, and the aravos, which have neither taste nor smell, corresponding to the Jew who has neither quality.

Chazal say that the act of binding the various species together, making them one bundle, will bring about a full kapparah for each category: “Bring these, and they will atone for these.”

Every Jew excels in a certain area of avodas Hashem that is unique to him or her. As such, we can understand why putting different “types” in one bundle together could fill in for what is lacking in the other and bring about a kapparah. But how does the aravah fit into the picture? How could the Jew who is so totally disconnected that he does not have Torah, mitzvos or middos — who, seemingly, brings nothing to the table — how could anybody possibly need the aravah for their kapparah?

Is it there to add that which the foul-smelling chelbenah adds to the mixture of the ketores?

Actually, the aravah represents something far more profound. Not only is the aravah one of the arbaah minim, it also served as the instrument of a unique avodah that was performed each year in the Beis Hamikdash.

The Mishnah in Sukkah recounts how, on each day of Yom Tov, the Kohanim would surround the Mizbei’ach with aravos and walk around it, reciting the verses “Ana Hashem hoshiah na, ana Hashem hatzlichah na — Please, Hashem, bring salvation now; please, Hashem, bring success now,” while the Leviim sounded trumpets. On the last day, everyone, not only Kohanim, circled the Mizbei’ach seven times. The Yerushalmi says that this was a zecher of the conquest of Yericho. Just as after Klal Yisrael circled Yericho seven times the city’s walls sank into the earth, so, too, should all our enemies meet their downfalls.

Obviously, we retain a connection to this avodah though our own Hoshanos. In fact, the Ran in his commentary says that the custom of the shamash to bring bundles of aravos to sell for Hoshanos on Hoshana Rabbah is to remind us of the emissaries of beis din who brought fresh ones each day of Sukkos from a place near Yerushalayim, called Motza. Rashi explains that these elaborate ceremonies were intended to show honor and appreciation to the Mizbei’ach for having served as a means of atonement for the sins of Klal Yisrael. This was epitomized by the statement made upon taking leave of the Beis Hamikdash after these Hoshanos: “Yofi lecha Mizbei’ach — Beauty is yours, Mizbei’ach.”

The idea of showing hakaras hatov to the Mizbei’ach is certainly one that is fitting. Yet, why is it that of all the arbaah minim, it was determined to use the drab aravah for this eloquent praise? Would not the esrog do a better job, or at least the lulav, which corresponds to the backbone, or the hadassim, which have a flavor? The aravah would seem to be the last one to be given this distinction; after all, he is only in the mix by virtue of having a Jewish mother, but not by any advantage of his own.

Perhaps that is precisely why the aravah is there. The Mishnah in Avos teaches us that any love that is based on a specific trait is fleeting. If one’s love is based on wealth, beauty or any other material characteristic, that emotion will follow the transient nature of those qualities, but not the person or thing itself that presently possesses them. True ahavah only exists when there is a relationship based on mutual respect and concern for the other. The Mishnah cites the example of Dovid Hamelech and Yehonasan, whose bonds were not broken even by a collision of their individual claims to the crown of the monarchy of Klal Yisrael. The Maharal explains the essence of what it means for Hashem to have conferred the status of being His “chosen people” on Klal Yisrael. When the Torah speaks of Noach, it tells us that he was a “perfect tzaddik.” As such, we understand why he was picked to be the one whose progeny would repopulate the world after the Mabul. Avraham Avinu has no such introduction, specifically to show that the love Hashem has for him and his children is not dependent on anything; rather, like the love of a father for a son, it is intrinsic and unbreakable even by the gravest offense.

The Sfas Emes emphasizes this point, saying that Avraham is introduced with the command of “Lech lecha,” without any preamble as to his character, and is then given a command to “go” without knowing a reason or even a destination, both of which bespeak a relationship without rhyme or reason — which is the deepest and most authentic sort. This is the hidden value in the aravah. It represents the Jew who has no social value — no Torah, no mitzvos, and no middos tovos, no redeeming value in the eyes of man. But, he is still a Yid. The son of the king will always be the prince, no matter where he goes or what he does. The aravah teaches us the aristocracy of every single Jew. At the end of Sukkos, the Chag He’asif, is a day which is known among other things as “Yom Aravah.” It is a time to take stock of the bounty of just being a Jew. This is the aravah’s role in the joint atonement facilitated by the union of the arbaah minim. It represents the Jewish People’s bond to Hashem that is unbreakable and unaffected by actions or circumstance.

There is a well-known story of the Jewish mayor of a certain Polish town who had distanced himself from Torah completely and even converted to Christianity. On the day after Rosh Hashanah, the Nazis rounded up all of the town’s sifrei Torah to burn them in the town square, and honored the mayor with igniting the bonfire. He flatly refused. After an SS officer screamed and cursed him, the mayor remained steadfast, saying, “I’m a Jew. You can kill me, but in my soul I always stayed a Jew.” He then bowed theatrically and added, “I would like to thank you murderers for getting me to admit the truth.”

Boiling with rage, the Nazis stripped the mayor of his clothes and beat him mercilessly before throwing him into the holy inferno. As an endnote to their cruelty, the Nazis sent the mayor’s garments to his widow, with a note saying they were a gift. In the pocket, she found a note written in Hebrew saying, “I only left my faith because I wanted to gain wealth and glory, a step I have cursed many times. In my folly, I gave up my privilege to live as a Jew. The Torah that I learned in cheder is more precious than all the glitter of the gold and silver of the station I have attained and I hope that it should be a zechus for me. Hashem, I beg you, please help me to atone for my terrible sin and allow me to die as a Yid.” Even this mayor, who lived his life as the ultimate aravah, spent his last moments on earth giving kavod to the “Mizbei’ach.” We each have the potential and the opportunity to use every day to bring more kvod Shamayim to creation.

On Hoshana Rabbah, we take aravos and beat them on the ground. The aravos, whose leaves correspond to the lips of a person, restrain themselves from all idle and counterproductive talk and dedicate themselves to praising the Ribbono shel Olam and begging for the Geulah. Even the esrog needs the aravah and all it represents to have a full kapparah and to truly sing the praises of the Mizbei’ach.